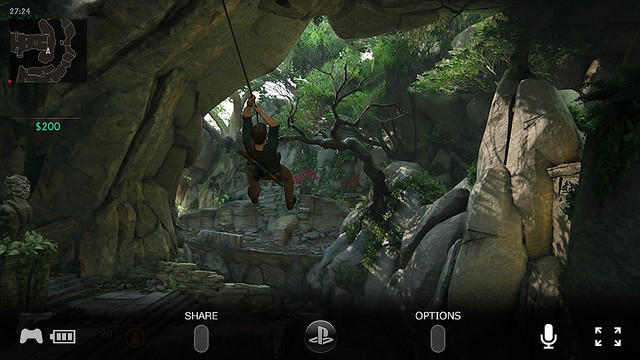 Last month we reported that Sony would be updating its PlayStation 4 console so that users could connect an external drive and install games to the device. It now appears that the update will go live starting tomorrow bringing a wealth of new features.

While connecting an external and installing game to the drive is one part, there are also many other components that will arrive with update 4.50. For those that have been dabbling in VR, you'll now get better 2D images after the update thanks to an improvement in resolution in some of the menus and Cinematic Mode.

Perhaps one of the more crucial additions to the update is the ability to voice chat while using Remote Play on Windows PC, Mac, or a supported Xperia device. You'll be able to take advantage of this feature by enabling the mic via the onscreen controls.

Boost Mode will be something specifically for those playing on a Pro console that will increase performance for select "legacy titles" that have not been previously patched. The mode will increase frame rates and also possibly the speed of load times of some titles.

The PS4 System Software Update 4.50 will roll out starting tomorrow.