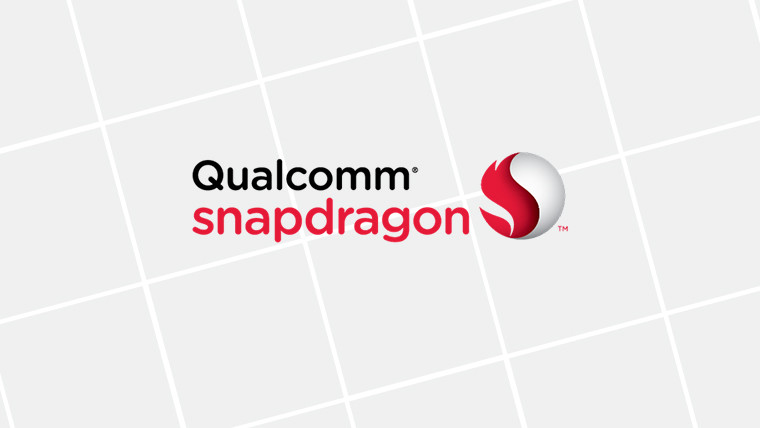 Qualcomm has announced an array of new chipsets for mobile devices, aimed at the mid-tier segment of the market. The three new members of the Snapdragon family are part of the 6 and 7 series of chipsets, where the former is Qualcomm's traditional mid-range offering and the latter is the new premium mid-tier range that was introduced last year with the Snapdragon 710.

Today's announcements include the new Snapdragon 730 Mobile Platform, the first major upgrade to the 7 series, which had only seen minor improvements with the Snapdragon 712 earlier this year. The Snapdragon 730 promises to bring flagship features to a more affordable price range, featuring the Qualcomm Kryo 470 CPU and the Adreno 618 GPU, which are based on the 8nm architecture. The CPU should offer up to 35% more speed for each core, and the GPU is the first one in the 7 series to support the Vulkan 1.1 graphics API.

Additionally, there's an AI Engine that's twice as powerful as its predecessor, backed by the new Hexagon 688 processor. It's the first 7-series chipset to feature the Spectra 350 with Computer Vision, which should result in better battery life when using the camera. There's also support for 4K HDR recording with bokeh effects and triple-camera setups with telephoto and wide-angle lenses. For connectivity, there's a Snapdragon X15 LTE modem with speeds up to 800Mbps, and support for Wi-Fi 6 is also on board.

Qualcomm is doing something new today and launching a gaming-oriented version of the 730, known as the 730G. It features an enhanced variant of the Adreno 618 GPU for up to 15% faster graphics rendering, and Qualcomm says it's worked with game developers to optimize games specifically for the chipset. It also supports "true HDR gaming", it has a Jank Reducer feature so games look smoother, anti-cheating extensions, and a Wi-Fi latency manager to ensure the best gaming experience.

Going into the 6 series, we have the new Snapdragon 665 Mobile Platform, with a Kryo 260 eight-core CPU and the Adreno 610 GPU, which also supports the Vulkan 1.1 API. The chipset also includes the Snapdragon X12 modem, with LTE speeds up to 600Mbps. It improves the AI performing by two times over its predecessor and supports camera features such as Zero Shutter Lag, Hybrid Autofocus, 48MP sensors, and triple-camera setups.

Qualcomm says devices with these chipsets should start making their way to commercial devices in mid-2019.