Razer, the company known for its unique branding and peripherals, is reportedly working on a smartphone for the gaming market after the company made official that it was aiming to list on the Hong Kong Stock Exchange by October. According to unnamed sources close to the matter, as reported by Bloomberg, it was planning to use the money from the IPO to develop the device. 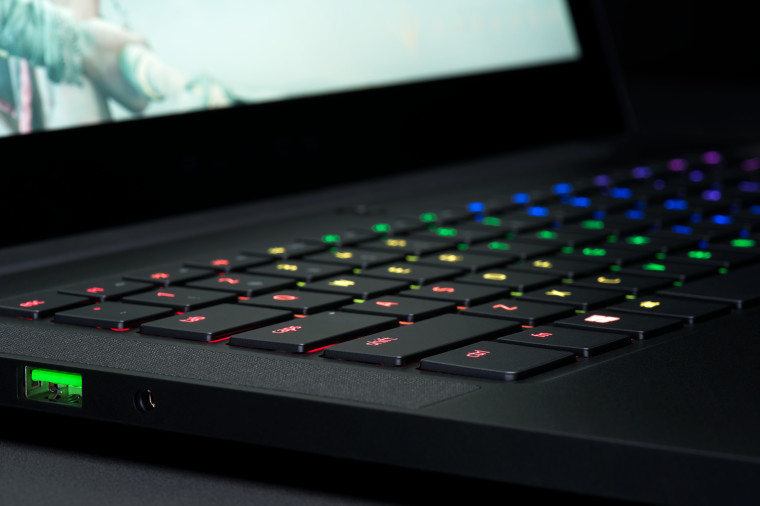 According to the report, Razer is targeting a valuation between $3 to $5 billion, which will be one of the largest technology public offerings in years. The company has sold over $1 billion in products worldwide in the last three years according to its co-founder Tan Min-Liang, and it has some high profile backers, including Intel Corp.

A smartphone from Razer is an interesting proposition, as the company has proven time and again that it can build high-quality devices which push the limits of performance and design. Its Razer Blade range of gaming laptops has received rave reviews, and adding a smartphone into that mix could be a great catalyst for the company. Intel has been looking to get into the lucrative mobile market for years, but its Atom processor range has failed to gain traction against Qualcomm and others, and the possibility of the Razer device being powered by Intel could be a boon in the gaming market, as it would support current PC games to some extent.

These rumors are solidified even further since the company recently acquired Nextbit, a smart device maker who is known for the 'Robin' smartphone which was promoted as making use of the cloud to expand its abilities with time.

Beyond that, the company is developing its own crypto coin called zGold, as it tries to capitalize on the current 'gold rush' in virtual currencies. According to IBTimes, the company has made a deal with 3 Group, a mobile network operator, which aims to target the gaming market with said currency, smartphones and other products and services.

The global gaming market will reach an estimated $117 billion in revenue this year according to Bloomberg, of which mobile gaming makes up the largest chunk.