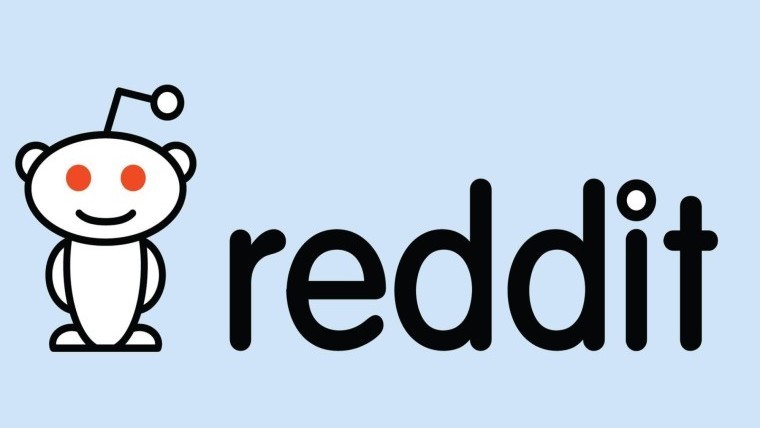 Earlier today, Reddit finally released its official app for iOS and Android. Sadly, the firm has no current plans to release an app for Windows phones.

In response to today's news, a Redditor asked about the possibility. The response from the company's Vice President of Consumer Products Alex Le was short, to the point, and without explanation: "No".

The news isn't entirely surprising, although it is certainly disappointing for many. Reddit has been a very popular web site for years - one of very few that is as popular as it is, but still hasn't produced a mobile app until this point.

As with so many services, Windows phone users have third party options to turn to, such as:

The apps that were released today are the first that the company has produced in-house. All this really means right now is that it's not something that the firm is thinking about while launching its two main apps.