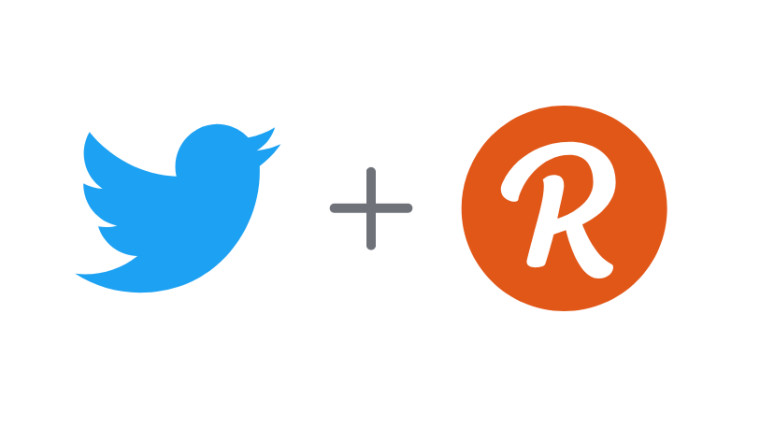 Twitter acquired editorial newsletter service Revue in January this year and made all its pro features free. Now, Revue has announced on Twitter that soon a newsletter signup button will appear on Twitter profiles, allowing for easy sign-ups. The subscribe button will be visible on profiles on the web and Android first, with an iOS rollout scheduled later this year.

We’re currently building new ways to grow your newsletter audience, and we want to preview one that will live right on your Twitter profile 🧡 pic.twitter.com/kmlkPTbeA7

The buttons will show up when you visit the profile of someone who has turned on this feature and has a Revue account, allowing you to subscribe directly with a single click. Users will have the option to both subscribe to newsletters and read a sample of the issue directly on a publisher's Twitter profile. Clicking the subscribe button will result in Revue sending the newsletter to the email address that's associated with your Twitter account.

"We want to give writers tools to turn their growing, engaged Twitter audience into newsletter subscribers. This will be available for Revue newsletters soon, so stay tuned. Now, back to work to keep building."

The newsletter subscription trend is gaining pace, with Substack making great strides in this area over the past few years since it debuted in 2017. The rumored launch of Facebook's own platform is also just around the corner. Twitter is the main communication platform for many eminent personalities and government agencies worldwide. In such a scenario Twitter's move to integrate Revue directly with its service could give Revue the boost it requires and make it a more enticing option for people who want to start a newsletter to grow their subscriber base, especially those who have a large following.

Revue offers both free or paid newsletters, with Twitter taking a five percent cut from subscriptions of paid newsletters. On the other hand, Substack charges double that amount. Facebook, meanwhile, said it won't take a cut of creators' earnings at all until 2023