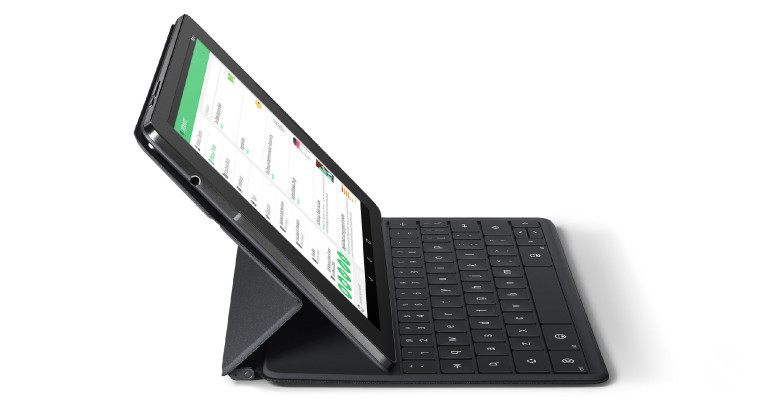 According to reports, HTC has inked a deal with Google to be the exclusive OEM of Google's Nexus devices for the next three years.

HTC is no stranger to Google's device program, making the very first Nexus phone - the Nexus One - as well as the more recent Nexus 9. We've also heard rumors that HTC will be making two new Nexus phones for Google this year.

The rumor also coincides with LG's statements that they won't be back to make a successor to the Nexus 5X this year.

With the diverse group of Nexus devices, a three year exclusive deal with any OEM seems particularly odd, despite rumors of Google reducing OEM involvement in the Nexus program. It is just a rumor, so it should be taken with a grain of salt.

Source: My Drivers via Pocketnow