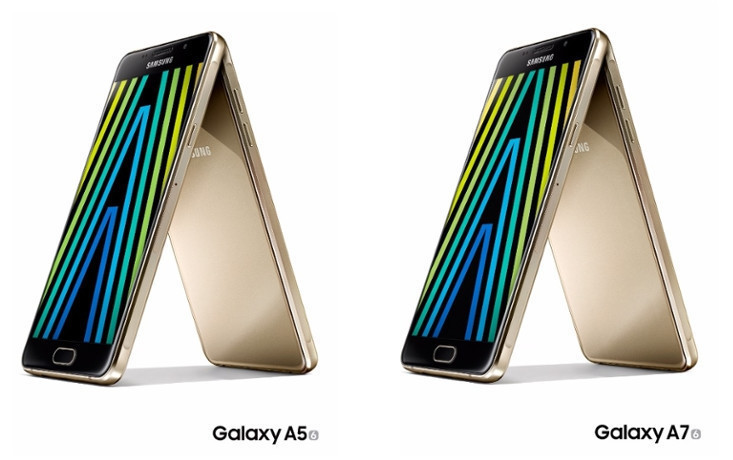 Samsung's 2017 Galaxy A lineup is expected to be announced on the 5th of January -- just under a week away -- based on dates given by Samsung. Although renders of the Galaxy A3 and the Galaxy A5 have made their way online, details about the devices still haven't been confirmed and, outside of the general reliability of leaks, specifications and other details haven't been confirmed by Samsung directly.

One thing that is certain, however, is that the entire 2017 Samsung Galaxy A lineup will receive IP68 certification. In a statement issued by Samsung Malaysia's VP of Mobile and IT Business Unit, Lee Jui Siang, it emphasized that:

"Samsung is focused on continuing to push the frontier of what’s possible to deliver innovation that matter. As a leader in the mobile industry, we designed the Samsung Galaxy A Series (2017) that suits the needs of trendy savvy consumers.

The latest smartphones combine a premium design with a range of flagship benefits which includes IP68-rated dust and water resistant which is the first ever of its range."

The Malaysian pre-order prices for the two devices are $380 for the A3 and $425 for the A5. Both devices will also receive free wireless headphones with the pre-order.

With the launch in early January, details about the two devices, as well as international availability, should become clearer.