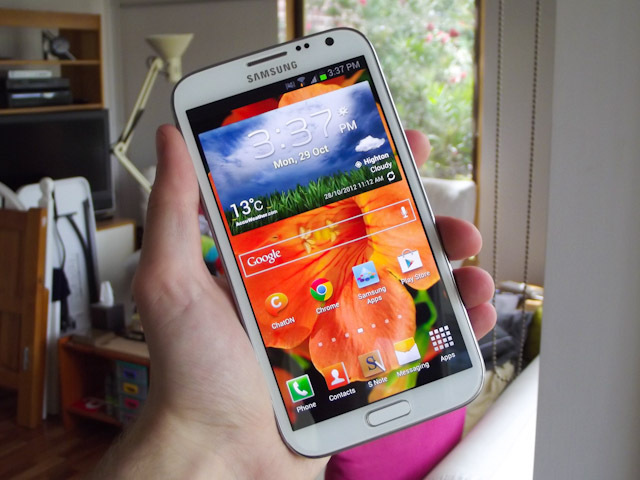 The smartphone went on sale in the US just over a week ago from some wireless carriers and will be made available by the top five carriers before the end of the month. You can check out our extensive, and ultimately positive, review of the Galaxy Note II, right here.

The original Galaxy Note sold 10 million units between its launch in late 2011 and August, and it seems like the launch of the Galaxy Note II will surpass that of the original. This, combined with over 20 million unit sales of the Galaxy S III, as of September, shows that Samsung is by far the biggest seller of high end Android-based smartphones around the world.