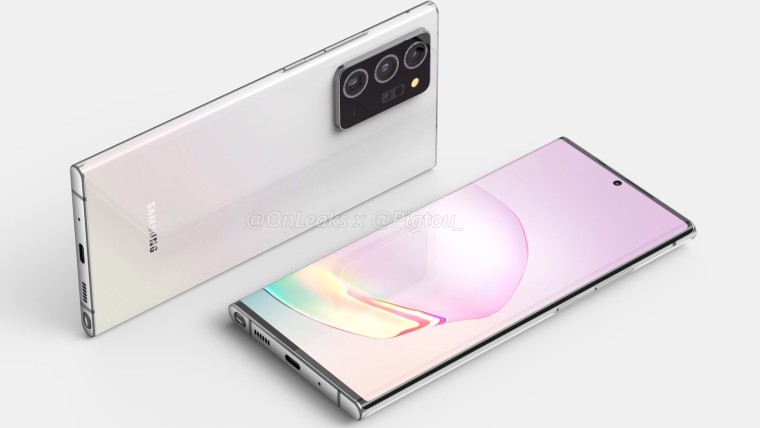 Samsung is expected to announce the Galaxy Note20 series in August and as the launch timeframe of the device nears, the leaks surrounding it are also picking up pace. The latest leak details the camera setup of the Galaxy Note20+ which was previously rumored to feature a 108MP primary camera.

It looks like Samsung intends to correct a lot of its mistakes that it made with the Galaxy S20 Ultra this year. The addition of the laser AF sensor should greatly help improve the autofocus performance of the 108MP HM1 sensor. On the Galaxy S20 Ultra, the company has rolled out multiple software updates but still not been able to fix the autofocus issues properly. As for the reduction in hybrid zoom, it should not be a cause of concern as the 100x Space Zoom on the Galaxy S20 Ultra has been termed a gimmick and barely yields usable photos.

The display specs of the Galaxy Note20+ have leaked in the past. The device will feature a 6.87-inch QHD+ AMOLED display with 120Hz variable refresh rate panel and LTPO. Samsung is rumored to announce the Galaxy Note20 series via an online-only event in August.