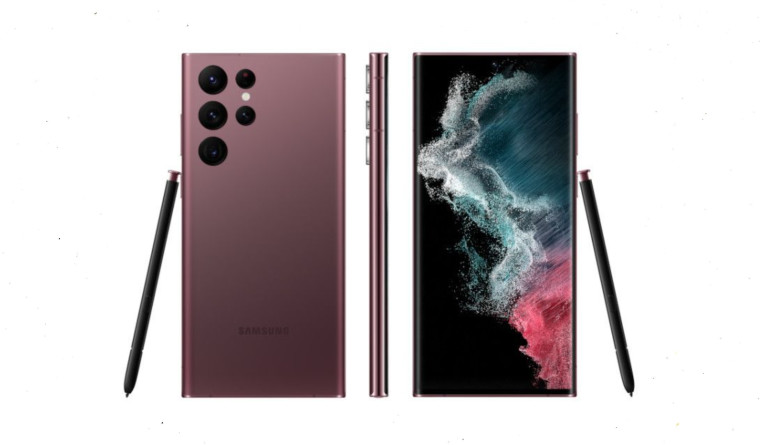 Samsung usually equips the Galaxy S series smartphones with its self-developed Exynos chipsets for markets in Europe and India. And due to the fact that Exynos chipsets are inferior to the Snapdragon ones in terms of performance, there has been a growing demand for Snapdragon versions of the Galaxy S series in recent years in India. And now, what could be seen as a relief to the Indian customers, Samsung may finally have listened to what they have been asking for years as the company will reportedly bring the Snapdragon 8 Gen 1-powered Galaxy S22 series to India.

According to popular Indian tipster Ishan Agarwal, Samsung is all set to launch the Galaxy S22 with the Snapdragon 8 Gen 1 SoC in India. We're currently not aware of the reasons why Samsung may have decided to change its policy as the tipster hasn't explained the whys and wherefores of the company's move. However, the ongoing global chip shortage could be the reason why Samsung suddenly has a change of heart.

Apart from India, Snapdragon versions of the Galaxy S22 are rumored to be available in China, Japan, Latin America, North America, South Korea, and Southeast Asia. Meanwhile, Exynos 2200 variants of the smartphones are said to be heading to Africa, CIS (Commonwealth of Independent States), Europe, the Middle East, and Southwest Asia.

Samsung is confirmed to launch the Galaxy S22 series and Galaxy Tab S8 at its next Galaxy Unpacked event, which is all set to take place tomorrow, February 9. Samsung will livestream the event on Samsung Newsroom and its YouTube channel from 10 a.m. EST.