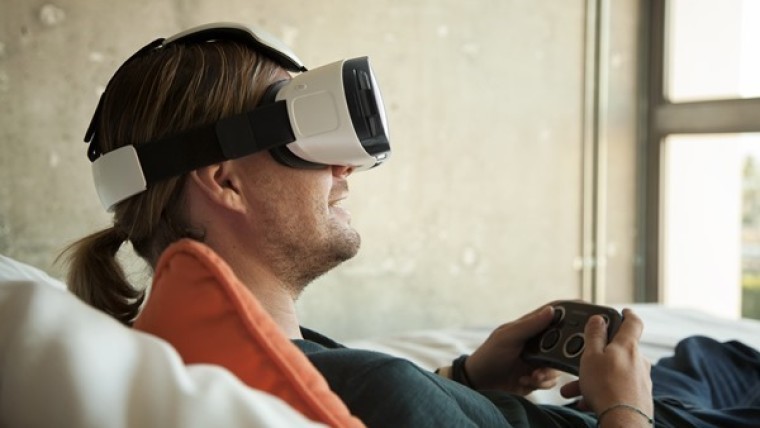 Samsung has plans to bring two new virtual and augmented reality devices to market, the Samsung Gear VR 2 and another, unnamed device that's similar to Microsoft's HoloLens. The Gear VR 2 is a marked upgrade from the current Gear VR technology, which had its second revision released earlier this year.

Whilst not divulging too much information on the Gear VR 2, Dr. Sung-Hoon Hong - Vice President of Samsung - did announce it would be "presented in a short time". The really interesting news comes from his comments on the augmented reality device in the pipeline.

At the Virtual Reality Summit in San Diego, Mr. Hong announced that his team was "developing a light field engine” that would support hologram technology. In his address to the audience, he claimed "the holograms look really, really realistic. It looks really touchable". This is because, according to Hong, Samsung's goal is to reach 'level three' of the four possible levels of augmented reality technology. Currently unnamed, this device would follow the Gear VR 2. 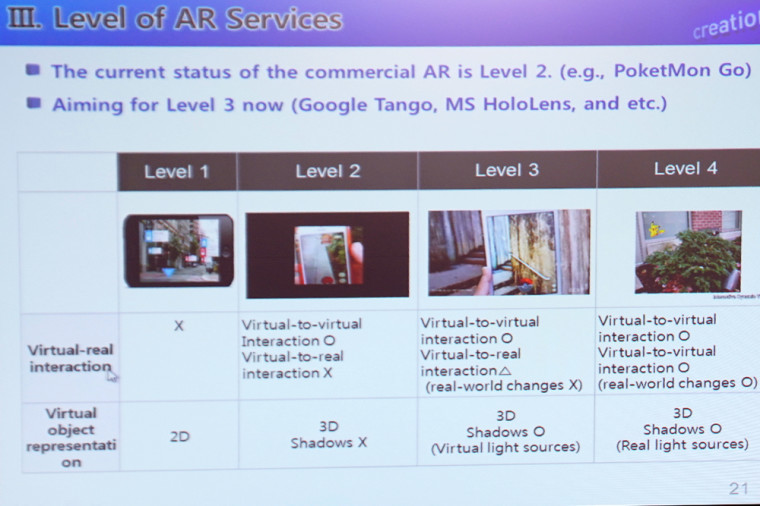 The future device may be the product of a partnership between Samsung and Magic Leap - the $4.5 billion startup company. Mr Hong explained the reasons behind Samsung's shift to AR, suggesting it has “much better business development” opportunities than virtual reality. The company's investment in AR is likely to compete with Microsoft's Windows Holographic - which is also currently in development.

Source: WearableZone via The Verge | Image of the Samsung Gear VR device via Redmond Pie