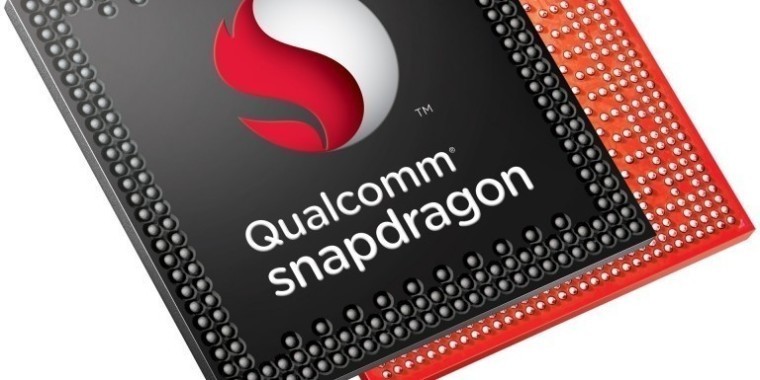 Business Korea is reporting that the Snapdragon 810 Aplication Processor (AP), which is expected to be used in Samsung's, LG's and Sony's next flagship phones, the Galaxy S6, G4 and Xperia Z4, may not be ready for widespread delivery in the first half of 2015 owing to overheating and slowdown issues when the AP reaches a certain voltage.

The Snapdragon 810 is an octa-core AP composed of a quad-core A57 and quad-core A53, which supports 64-bit and an Ultra HD display.

An industry source told Business Korea on Dec 2 “Qualcomm is faced with hard-to-solve problems. The Snapdragon 810 overheats when it reaches a specific voltage. It also slows down owing to problems with the RAM controller connected to the AP. In addition, there is an error in the driver of the Adreno 430 GPU,”

The source added that due to those reasons, it's unclear if the 810 could be used in the Galaxy S6, the G4, the Xperia Z4, or the new HTC One, which are scheduled for release in the first half of next year.

Samsung and LG are likely to commit using technology that supports a UHD display and 64 bits in their next models, meaning the search for a possible alternative may prove to be difficult; they badly need the Snapdragon 810.