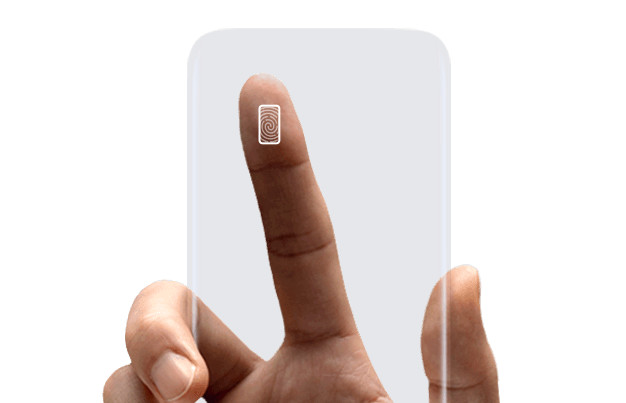 The rumors of the successor to the Galaxy S8 and Galaxy S8+ started early this year. There have been reports that the firm could announce the handsets earlier next year, just so that it can take the wind out of Apple's sails with its recent release of the iPhone X.

While the firm no doubt has long started the process of molding the next Galaxy S, apparently news has come that it will have a drastically different design on the rear of the device. This is being reported by Twitter account UniverseIce, who has in the past shared information about unreleased handsets from the likes of Huawei, LG, and also Samsung.

The tweet from the account doesn't go into detail about what exactly will change, simply that "The back of the Galaxy S9 will change a lot" but considering how much hate the fingerprint reader on the rear received this year, you can probably bet that this is one area the firm is focusing on. It remains to be seen how exactly the next iteration of the handset will evolve but it is only a matter of time before renders start popping up showing off a glimpse of what's to come.