It seems like the time has come for Sapphire to unveil its most premium version of the RX 5700 XT as according to a new report, the Special Edition of the RX 5700 XT Nitro+ is allegedly being announced. Although, there is no mention of it on Sapphire's official website as of yet. 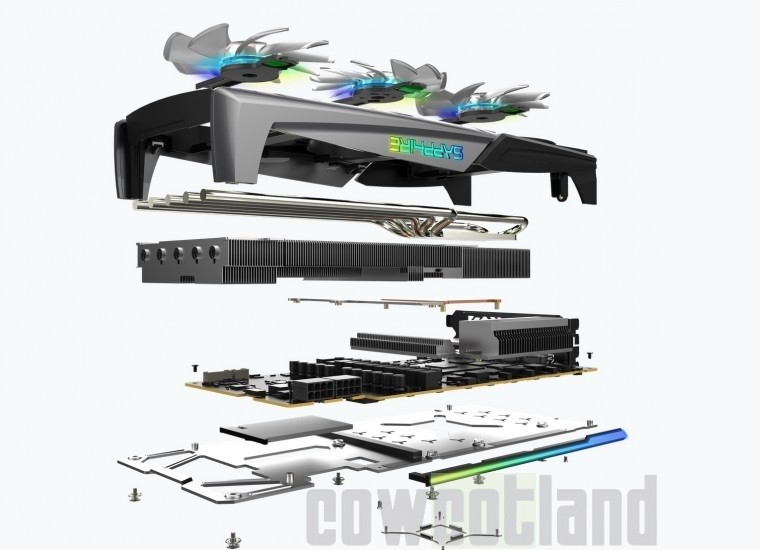 From the image at least, it looks like the color scheme on the Special edition Nitro+ 5700 XT isn't going to be drastically different from the vanilla Nitro+ version. This is unlike what Sapphire has done with previous Special edition models. The clocks - both core, and memory - have allegedly been bumped up slightly and RGB LED fans have been added to give a premium gaming look. As expected from a Nitro variant, a dual BIOS switch is also present.

The RX 5700 XT Nitro+ has allegedly been priced at €520 which is nearly 25% more than the budget-oriented Pulse variant. As far as availability goes, the card will reportedly be available from November 15.