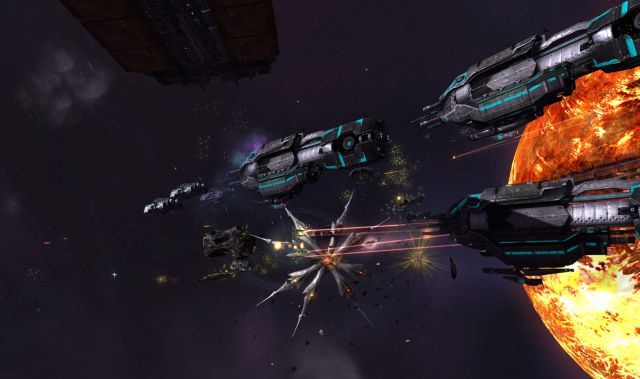 Editor's note: For information on the relationship between Neowin/Neogamr and Stardock, check out this FAQ

Developer Ironclad Games and publisher Stardock released Sins of a Solar Empire: Rebellion in June and the game has since become a solid sales and critical success. This week, Ironclad released the first major patch for the space-based RTS title, which adds a lot of new content.

Most notably, the patch adds over 30 new multiplayer maps to the game, " ... including competitive multiplayer variants which normalize resources, militia and other factors." The amount of maps added in this patch should keep players very busy online.

Here are some other highlights from the long patch notes post:

Source: Sins of a Solar Empire website | Image via Ironclad/Stardock