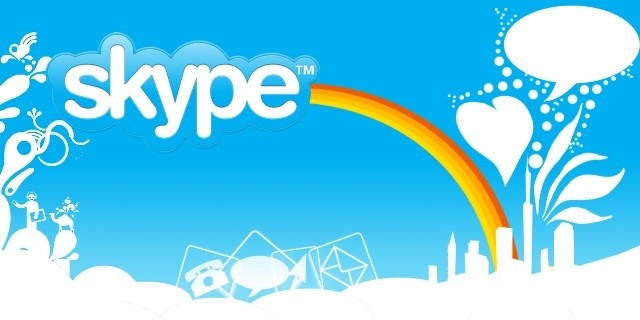 When Microsoft decided to shut down Windows Live Messenger earlier this year in favor of Skype for its consumer chat service, it was also the start of a process that would eventually change how people sign up for Skype itself. A few days ago, the Skype team quietly revealed that it has started its rollout process that will eventually require all new Skype users have a Microsoft account to access the VoIP service, instead of a standalone Skype account.

The announcement was made in an official Skype blog post which stated:

This will be a gradual process, and throughout the rollout we will be listening and incorporating feedback from new users experiencing the Microsoft account registration with Skype for the first time. So let us know what you think!

This change is only for new Skype account registration signups. There's no word yet if current Skype users who don't use a Microsoft account will have to make a change at some point. The blog does point out that using a Microsoft account will offer better security and password protection than just using a Skype account, including the recently enabled option for two-step verification.