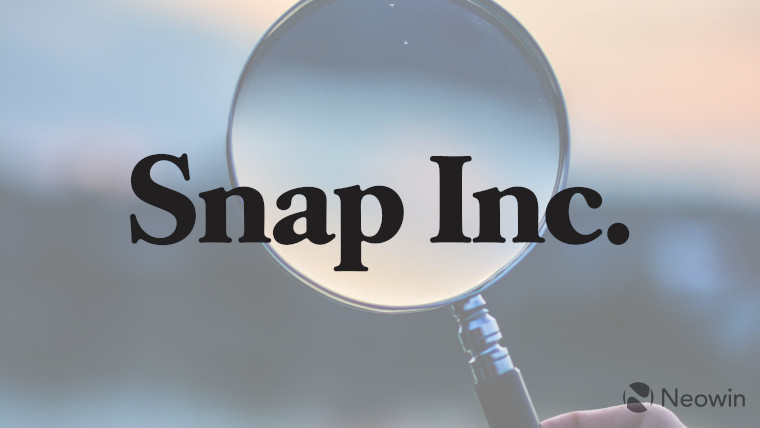 Snap Inc, the firm behind Snapchat, has been working with Oxford Economics to see how Generation Z will drive the post-pandemic recovery by leveraging their skills in the digital economy. The firm said that the current narrative around Gen Z suggests that the members of the cohort face a future of uncertainty, but its report actually found that members have a case for being optimistic about the future.

Unlike any generation before it, Gen Z has grown up with technology having been born between 1997 and 2012 and is, therefore, more comfortable with its use than previous generations. According to the research, these digital skills will help Gen Z become the “dominant force” in the workplace. In Australia, France, Germany, the Netherlands, the United Kingdom, and the United States - the nations that were looked at in this study - there will be 87 million workers from Gen Z by 2030, three times more than today.

With the coronavirus accelerating the shift to home working, it will be more important that employees have digital skills. With Gen Z growing up around technology, they’re more likely to have these skills. According to the report, Gen Z is more likely to have skills such as agility, curiosity, creativity, critical thinking, and problem-solving which will be in demand in tomorrow’s job market.

With their success in the workplace, they also become one of the main drivers of consumer spending which forecasts suggesting they’ll spend $3.1 trillion in the aforementioned markets in the year 2030.

As we’ve seen in previous years, smartphones became more easily adopted by the youngest adult generations before being adopted by those in older age groups. Snap says that augmented reality will be similar and that Gen Z will be the generation that begins adopting the technology first. It said by 2023, the AR market is expected to increased four-fold and will transform healthcare, education, architecture, entertainment, and manufacturing fields. Snap said jobs in AR are becoming more popular and tend to favour Gen Z.

If you’d like to read the full 50-page report, you can download it now in English, French, German, and Dutch.