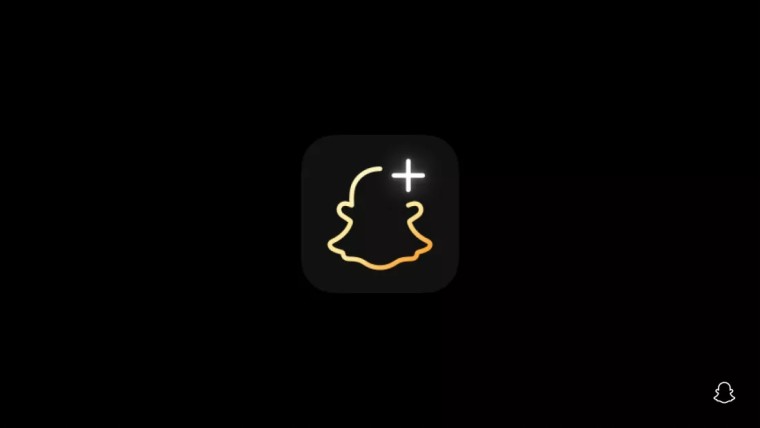 Snapchat has officially launched Snapchat+ (Snapchat Plus), a paid subscription that offers subscribers exclusive and early access to features that will not be available for free members. Strangely, the new paid service will continue to include advertisements.

While speaking about the new service, SVP of Product, Jacob Andreou said the subscription is geared toward “the people who spend most of their time communicating with their closest friends on Snap.”

Snap didn't offer a complete list of features that would be included with a Snapchat Plus subscription. But, as we reported earlier this month, the service will allow subscribers to pin their friends as their "#1 BFF. Subscribers will also be able to see who re-watched their stories. Moreover, if the BFF friend shares their location, users can see it from the last 24 hours. Paying members can pin conversations to ensure it gets priority attention.

In terms of cosmetic changes, Snapchat Plus could soon affix badges next to a subscriber’s name. The badges would confirm that the user is a premium subscriber. Additionally, subscribers would be able to choose exclusive customizable icons for the Snapchat app.

Snapchat Plus seems to be the company's first-ever attempt at making money directly from subscribers. To date, Snapchat has relied solely on revenue from advertisements and promotions.

It seems Snapchat Plus subscribers might end up becoming beta testers for Snap to test new and experimental features. The concerning part is that they would not only be paying $3.99 per month, but also receive ads despite being a paying member, as Andreou noted that “ads are going to be at the core of our business model for the long term.”

Source: Snapchat via The Verge