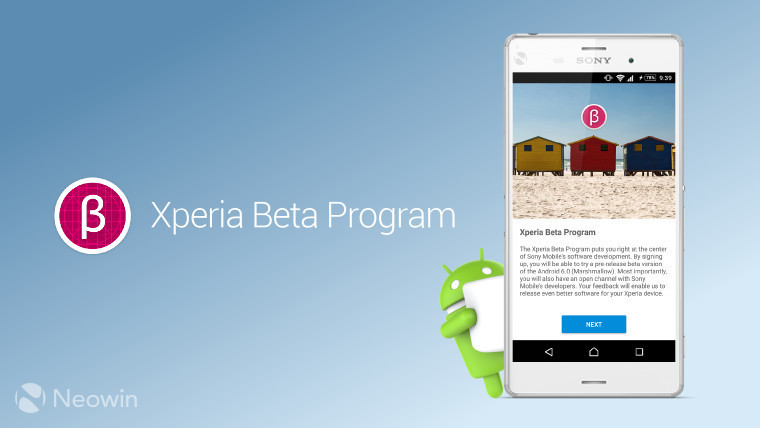 While Sony has begun rolling out Android 6.0 Marshmallow for its Xperia Z5 family in some parts of the world, many other devices are still waiting for the update to arrive.

Last month, Sony launched the Xperia Beta Program inviting owners of some of its older handsets in certain markets to register for a Marshmallow preview, and it's now started seeding a build of the OS to those devices.

As Xperia Blog reports, the preview is now making its way to Xperia Z3, Z3 Compact and Z2 owners who successfully signed up to the Beta Program, bringing the build number up to 23.5.A.0.486. Strangely, while the Android version, 6.0.1, heading to the Beta Program handsets is newer than the 6.0 release rolling out to Sony's newer devices, the security patches in the preview are from December 2015, rather than the most recent February 2016 updates.

The Beta version includes many of the features already delivered to newer Xperia devices, including an updated camera interface and a new app launcher.

There's no information yet on when Sony plans to release the full non-beta update for the Xperia Z3, Z3 Compact and Z2 - and given that it took the company almost five months after Marshmallow's release to begin upgrading its flagships, it's clearly not in any great hurry to do so.

Meanwhile, the next version of the OS has already made its first appearance. Earlier this week, Google released its first Developer Preview of Android 'N'.