Sony has announced a new Uncharted game and it's called Uncharted: The Lost Legacy. Since Nathan Drake's story concluded in Uncharted 4: A Thief's End, developer Naughty Dog has decided to focus on Chloe Frazer in the upcoming title. 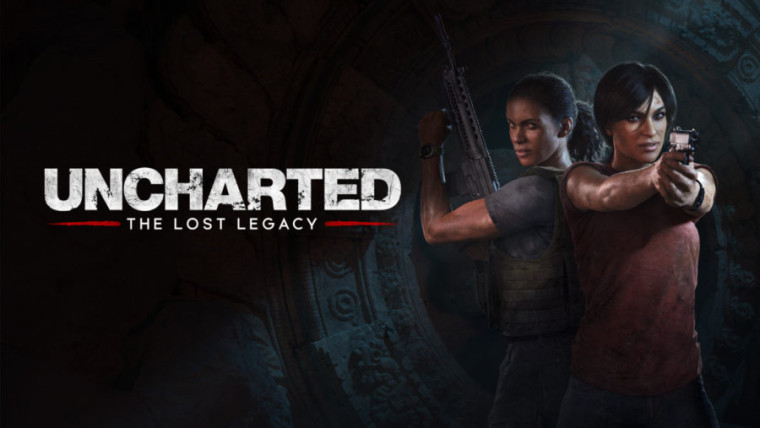 Fans will remember Chloe from Uncharted 2: Among Thieves. According to the creators of the game, she is a strong character worthy to be a protagonist in the Uncharted series.

Another familiar character confirmed so far is Nadine Ross. Although Nadine has been on the dark side in the last Uncharted game, she is quite a solid addition to the cast. According to Naughty Dog's blog post, Chloe and Nadine will be working together on their journey into India’s western mountain range. In simple words, Nathan and his partner Sully will be replaced by Chloe and Nadine while the core gameplay remains the same.

At PSX 2016, Sony released almost 9-minute gameplay footage, which shows Chloe sneaking her way through the alleys of a war-torn Middle Eastern city.

It goes without saying that the new Uncharted game will be exclusive to the Sony PlayStation 4. Those who have purchased the Uncharted 4 Digital Deluxe Edition or Explorer’s Pack will get this game for free. Others will have to purchase it as a standalone title on disc or digital download. As of the time of writing, Sony hasn't shed any light on the pricing information and launch date.

On a side note, Uncharted 4: A Thief's End made headlines for receiving eight nominations at The Game Awards 2016. The game went on to win the awards for Best Narrative and Best Performance categories but lost the Game Of The Year title to Overwatch.