Valve has had a bit of a problematic history when it comes to content moderation on its game distribution platform, Steam. Back in 2014, Hatred was removed from Steam Greenlight because it enabled players to take control of a character who is a mass murderer. The game was later reinstated with an apology from Valve President Gabe Newell. Similarly, Valve faced backlash in 2018 for allowing a title that allow players to take on the role of a school shooter, the game was subsequently removed. It also got into hot water for censoring anime-style titles featuring adult content. Soon after, the company changed its policies to allow "everything" on its platform, while still maintaining a basic set of rules.

Now, Valve has updated its regulations once again to ban all games built on blockchain technology from its platform. 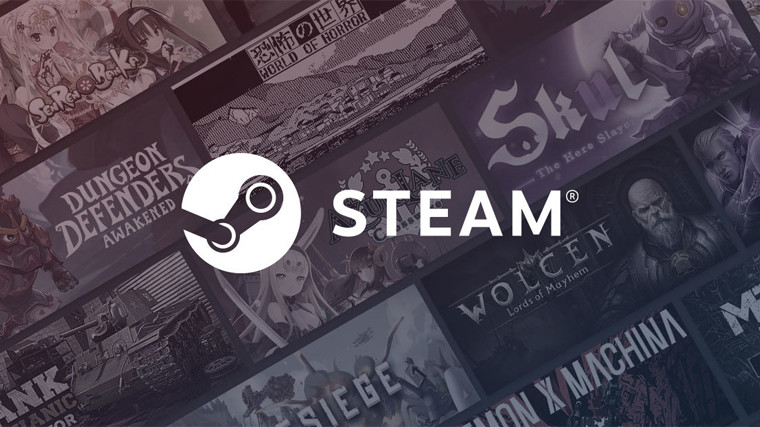 The change was first spotted by SpacePirate Games, the developer behind blockchain-based Age of Rust. And this is because Valve issued the company a notice stating that it is removing games based on blockchain technology that allow the exchange of cryptocurrencies or non-fungible tokens (NFTs). According to SpacePirate Games, the reasoning offered by Valve is as follows:

Steam's point of view is that items have value and they don't allow items that can have real-world value on their platform. While I respect their choice, I fundamentally believe that NFTs and blockchain games are the future. It's why I started this journey with all of you.

This is a bit odd, to say the least, considering that Valve has a dedicated marketplace that allows the trading of cosmetic in-game items between players. These items can reach several hundred and even thousands of dollars in real-world currency depending upon their rarity and demand. Valve also gets a cut out of every transaction. As such, it makes little sense to ban blockchain-based games for this reason alone.

It's unclear when this modification in regulations was made to Steam's onboarding page. It has been added as rule number 13 in the guidelines here, alongside prohibiting content that promotes hate speech or sexual images of real people, among other things. Valve is yet to issue a formal comment on the matter.

Meanwhile, Epic Games CEO and co-founder Tim Sweeney has tweeted that the company's storefront is open to blockchain-based games. The executive went on to say that:

Epic Games Store will welcome games that make use of blockchain tech provided they follow the relevant laws, disclose their terms, and are age-rated by an appropriate group. Though Epic's not using crypto in our games, we welcome innovation in the areas of technology and finance.

As a technology, the blockchain is just a distributed transactional database with a decentralized business model that incentivize investment in hardware to expand the database's capacity. This has utility whether or not a particular use of it succeeds or fails.

While the market for blockchain-based games is likely not huge right now, it remains to be seen whether the en masse departure of affected developers from Steam to the Epic Games Store will force Valve to revert its policies yet again.