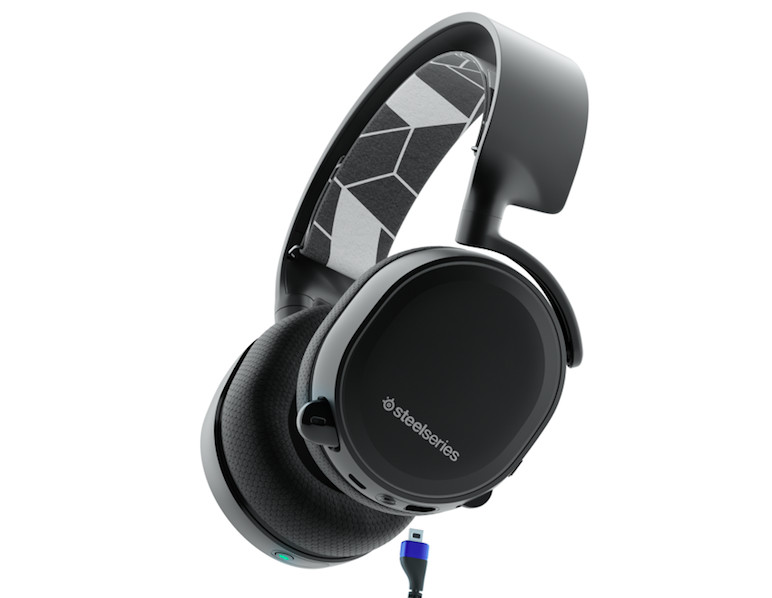 SteelSeries is fairly well known for its gaming accessories that include: keyboards, mice, and headsets. While the firm recently debuted new colors for its Arctis 3 headsets, it is now offering gamers a new option with the Arctis 3 Bluetooth.

What makes the headset different from its previous offerings is that it offers Bluetooth connectivity, but can also accept a signal from a wired source, simultaneously. While this kind of application might sound a bit strange, it is actually quite useful according to the company, who gave an example of using the headset with a Nintendo Switch.

Switch gamers can connect to the console using the wired headset line and listen to gameplay audio, while also connecting to a smartphone using Bluetooth, which will allow them to use the Switch Online app to chat with friends. The company touts that this is the first headset of its kind that offers this kind of compatibility with the Switch consoles. The headset can also be used with the Xbox One and PlayStation 4, connecting the wired portion to the console, while connecting through Bluetooth to smartphone and chatting using apps like Discord.

As for its other features, the Arctis 3 Bluetooth features:

The Arctis 3 Bluetooth is available now from the company's website for $129.99.