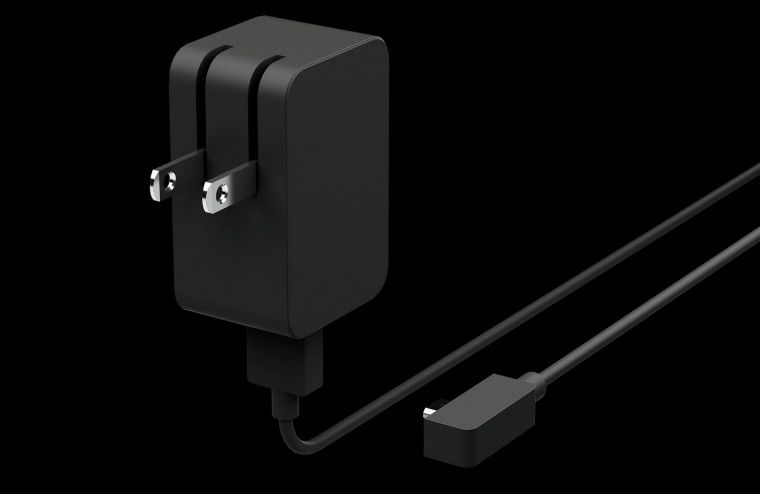 Earlier today, Microsoft announced the newest addition to the Surface family, the Surface 3. One of the new features that is coming with the device is that you charge the battery with a Micro USB cord, not a magnetic cable.

With every Surface prior to the Surface 3, Microsoft used a proprietary magnetic cable to charge the device. But that changes with this new tablet as Microsoft has opted to use the standard port for adding juice to your Surface.

There are a couple or pros and one con to this change. The only con is that with the magnetic charger, if the cable was pulled on, it would disconnect and stop your tablet from being yanked off a table. That's no longer available so users will need to be a bit more careful.

The pros are that you can now use any Micro USB cord to charge your device which means if you lose the cord that came with your Surface 3, you are not forced to buy a new one. The other pro is that any USB port can now charge your tablet, although it will be a bit slower than the wall adapter as most USB ports will not charge at the same 13W output rate as the included charger.

The other thing to consider here is that if Microsoft is moving away from its proprietary connector, this likely means that the Surface Pro 4 may drop also the old charger hopefully in favor of USB 3 Type C. While this is far from any confirmation, if Microsoft wanted to drive down the cost of the magnetic charging cables, it would have included them with the Surface 3 to obtain the benefit of scale with the connector. Seeing as they opted not to do this, it means that if they include a magnetic charger with the Pro 4, it will cost the company more per unit as it is not being manufactured for the Surface 3. In short this makes more likely that Microsoft is dropping the connector and this is the first step of it being phased out.

We will be receiving our review unit next week and we will take a closer look at the new charger once our device arrives.