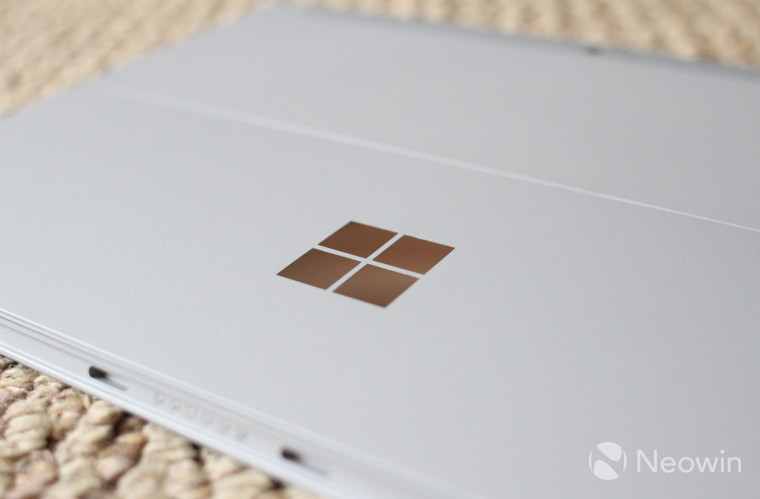 Microsoft's Surface 3 went on sale earlier this week and now the company has released its second commercial that features the new device. The thirty second spot is called 'College Flow' and appears to be targeting the education sector by being recorded in what looks like a library.

The clip highlights the keyboard, inking and OneNote gets a bit of focus as well. When we spoke with Microsoft earlier this month about the Surface 3, they did say that college students were a primary target for the device thanks to the warm reception of the Surface Pro 3 in the same environment.

Seeing as the commercial is exactly thirty seconds in length, there is a good chance this clip could make it to the cable networks in the near future. Since the device is now on sale at retail outlets, don't be surprised to see the Redmond based company ramp up its advertising efforts.

While all eyes are currently on the Pro 3, many are starting to wonder how long we will have to wait for the Surface Pro 4. The Pro 3 was announced around this time last year and seeing as the device is starting to show its age, there is no doubt that Microsoft is gearing up to release in the Pro 4 in the not-to-distant future.

If you are on the fence about the Surface 3, make sure to check out our review here to get a better look at the device.