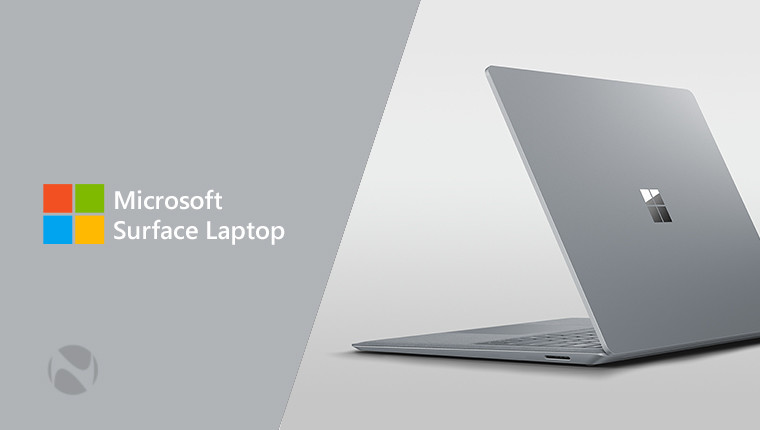 Microsoft released a new firmware update for its Surface Laptop on Thursday evening. It's also the first update that brings the laptop in line with build 17134 which is the Windows 10 April 2018 Update, showing a version number of 17134_1802808.

There are two files available, with the other showing an update for the Creators update with a file version of 15063_1802008. Both files weigh in at around 290mb. As of writing there is no changelog available. Back at the beginning of March, Microsoft rolled out a reliability update for the Surface Laptop.

Do let us know in the comments if you come across a changelog, so we can update.