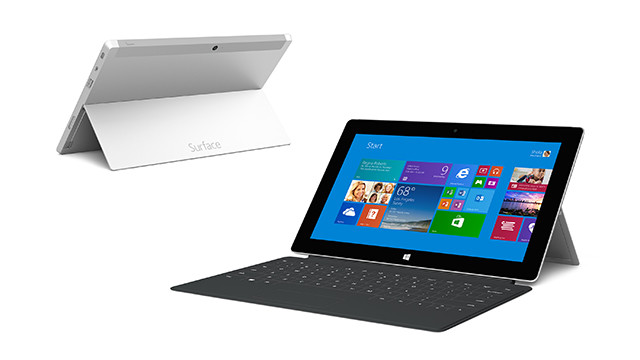 The Surface mini has been rumored for quite some time but when the device did not make an appearance at the Surface 2 announcements, it raised suspicion if the device would actually make its way to the market.

This later than expected launch is quite peculiar for many reasons, the biggest being that it will miss the holiday shopping season. One of the reasons, according to Foley, that the tablet won’t launch until next year is that Microsoft will ship the tablet with a Windows 8.1 update known as Spring 2014 GDR.

The inclusion of the GDR name is highly interesting as it shows that Microsoft may be moving Windows RT development to the same path as Windows Phone. This means that the company could release several GDR updates a year that bring new feature to the platform. Additionally, the Spring GDR will align with Windows Phone Blue (8.1) which should be released around a similar time.