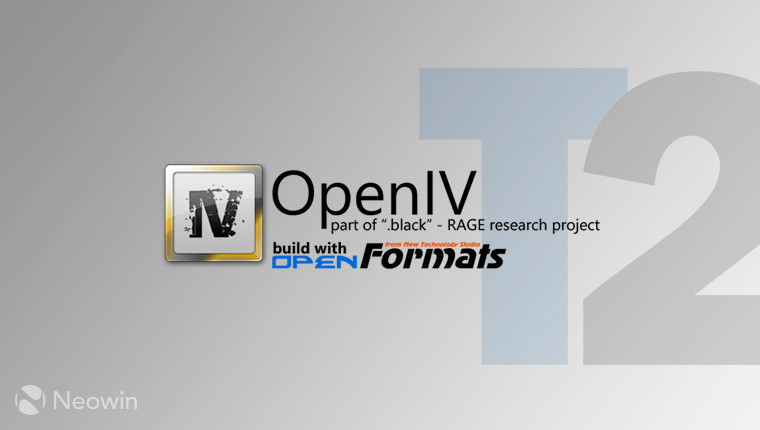 With the barrage of gaming news coming from E3, you'd be forgiven for not noticing the rather disturbing action Rockstar's parent company, Take-Two Interactive, has taken against one of the biggest - if not the single biggest - modding tools for its Grand Theft Auto series.

According to PCGamer, Take-Two sent a cease and desist letter to the creators of OpenIV, essentially stopping them from distributing this tool. It is worth noting that OpenIV has been around for almost a decade, and underpins most of the mods created for the PC versions of GTA IV, GTA V, and Max Payne 3. Perhaps even more importantly, it has been created for single player / offline use only, therefore does not breach Rockstar's terms on usage of mods for GTA Online.

In a statement to PCGamer, Rockstar Games said:

Take-Two's actions were not specifically targeting single player mods. Unfortunately OpenIV enables recent malicious mods that allow harassment of players and interfere with the GTA Online experience for everybody. We are working to figure out how we can continue to support the creative community without negatively impacting our players.

However, according to one of the developers, GooD-NTS, you cannot access GTA Online if you a have installed a mod based on OpenIV. If you attempt to do so, you'll be presented with the following warning: 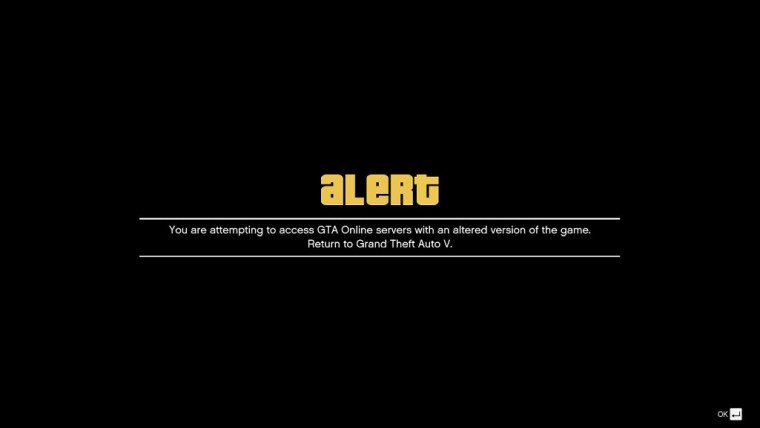 To clarify the timeline of events, the same developer provided an update to his original post:

To make it all clear, here is what happened:

1 - At May 19th, 2017, I received an email from the legal counsel for Take Two Interactive in the USA. In this email they has [sic] requested to stop immediately any further work and/or distribution of OpenIV and "Liberty City in GTAV" projects.

2 – In belief, that we did not violate any laws, I asked them to provide more detailed information about their request. They agreed to provide details by email.

3 – On June 5th, 2017, after two weeks of silence, I got C&D letter from lawyers company [sic] (legal representative of Take Two in Russia), both in electronic and paper form, to my employer address. This C&D accuses me in Russian laws violations [sic].

4 – After many heavy thoughts, we had decided [sic] to agree with their claims. We did not make it easily; it is very hard decision for us.

Effective immediately, the distribution of OpenIV is being halted, which means you won't be able to download it anymore. Folks who do have it installed already, will be presented with the following notice: 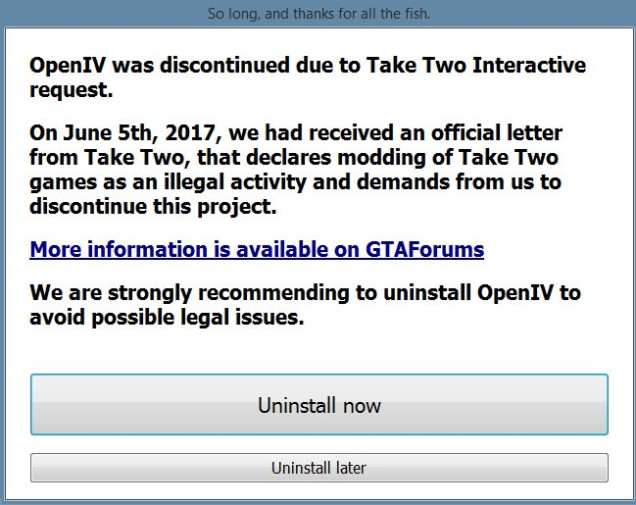 The most important takeaway from this notice is the fact that modding of Take-Two games has been essentially declared illegal by the company, a move which is in stark contrast to publishers like Bethesda, who is essentially treating modders as part-time software developers.

This is not the first time Take-Two has taken such an action. Back in April, the firm went after a mod which aimed to bring the Red Dead Redemption map to GTA V.

What's your take on the matter? Sound off in the comments below!