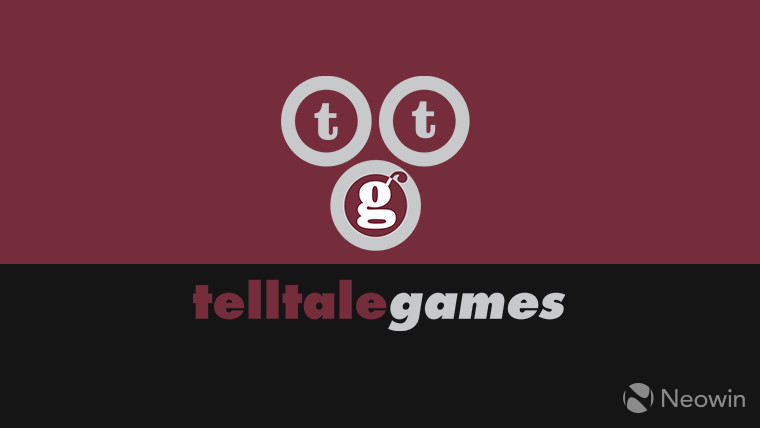 San Rafael-based game developer Telltale Games has announced that it has laid off the majority of its employees, as it starts the process of shutting down.

Telltale was founded in 2004 by former LucasArts developers that among other things, worked on Sam & Max: Freelance Police, the canceled sequel for the 1993 point-and-click adventure Sam & Max Hit the Road. Beyond creating the second official installment in the aforementioned series, Telltale is more recently known for the episodic license-based graphic adventures Batman: The Telltale Series, Game of Thrones, The Walking Dead, Guardians of the Galaxy: The Telltale Series, and Minecraft: Story Mode. Also in the roster are titles like Tales from the Borderlands, and The Wolf Among Us.

Beyond its game development division, there was also Telltale Publishing, which helped bring console versions of The Jackbox Party Pack to retail, as well as publishing the console editions of 7 Days to Die. This latter deal is said to have been as financially successful for the company as the first The Walking Dead season of games. Telltale Publishing was put on hiatus during the company's restructuring efforts in 2017.

The statement about the layoffs was issued via Twitter and can seen below:

The 250-strong company has been downsized to just 25 employees who will remain on board to fulfill the company's obligations to its board of directors and partners. Upcoming titles like The Wolf Among Us: Season Two, and an as of yet untitled Stranger Things game have been canceled, while Game of Thrones: Season Two has been put on hold.