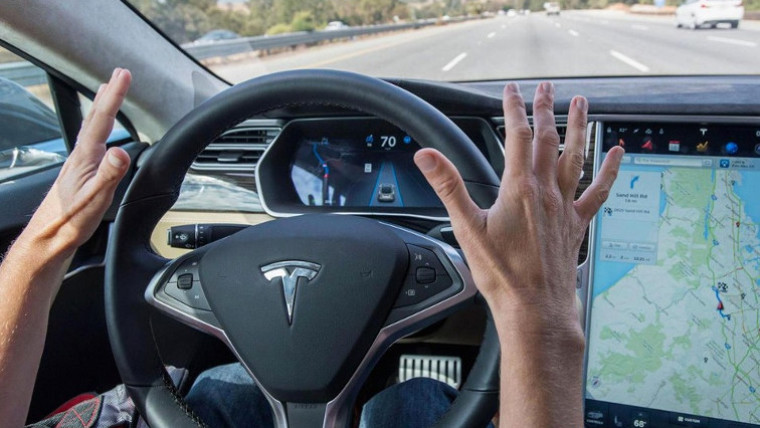 Every car manufactured in the recent past, irrespective of the make and model, has to warn the driver about wearing a seatbelt. Cars must warn drivers with an audible alarm if the driver is unbuckled when the car is started. Although Tesla cars have this feature, the warning can be tricked, indicated the official NHTSA document.

"If the audible seat belt reminder chime does not activate at the start of a new drive cycle and the driver does not notice the accompanying visual seat belt telltale, the driver may not be reminded to buckle their safety belt and may begin operating the vehicle in an unbuckled state, which could increase the risk of injury."

Simply put, if a Tesla car driver exits the vehicle while the chime is sounding, and then reenters the vehicle but doesn't buckle up, the chime doesn't sound. A driver determined to drive the car without a seatbelt could employ this trick, and avoid being reminded about the mandatory safety procedure. The NHTSA, however, merely claims it is concerned that the lack of a warning system could allow drivers to forget to use a seatbelt.

This is the second Tesla recall announced just this week. Previously, Tesla was in trouble with the NHTSA about allowing “Passenger Play” to remain activated while the vehicle is in motion. Tesla can address these issues with a firmware update, and may not have to physically recall its cars. But the company is already recalling close to half a million of its vehicles due to engineering flaws, which would require a trip to an authorized Tesla service center or dealership.