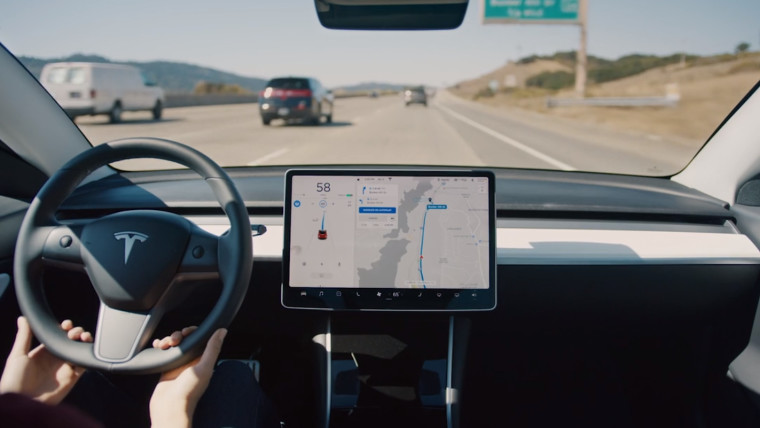 Tesla, and its envisioned future of Full Self Driving (FSD) cars, is under serious threat. The company will have to recall close to 54,000 (53,822 to be precise) vehicles in the US alone. All these vehicles have the company's Full Self-Driving (Beta) software.

Tesla will have to reportedly recall the vehicles after the National Highway Traffic Safety Administration (NHTSA) officially objected to a feature that comes with the Tesla FSD Beta version. Incidentally, the Full Self Driving has always been in Beta. But that hasn’t stopped Elon Musk from increasing the subscription price, and announcing that the premium for the feature will keep going up.

The recall includes several of the vehicles from the 2016-2022 Model S and Model X, 2017-2022 Model 3, and 2020-2022 Model Y. All the recalled cars support "Rolling Stops", a feature that comes with Tesla’s Full Self-Driving software. The Rolling Stops feature poses a safety risk and, as a result, makes the vehicles unsuitable, claimed the NHTSA.

The NHTSA claims the FSD Beta feature, “may allow vehicles to travel through an all-way stop intersection without first coming to a stop.” The agency has indicated that Tesla will send across a firmware update that will disable the Rolling Stop feature. It is not immediately clear why Tesla will have to recall the cars if it can simply send an Over the Air (OTA) update to disable the feature.

The Rolling Stops feature isn’t new. Tesla introduced a finetuned version of the feature back in October 2021. The carmaker has confirmed that the feature becomes active or available only when its cars are traveling below 5.6 miles (9 km) per hour, and when there are no moving cars, pedestrians, or bicyclists in close proximity.

Tesla has already agreed to disable “Passenger Play” while the vehicle is in motion. The feature allowed gaming sessions on the large dashboard of Tesla electric cars, while they were in motion. The company hasn't offered a comment on the new issue. Incidentally, Tesla is already recalling close to half a million of its vehicles due to engineering flaws.