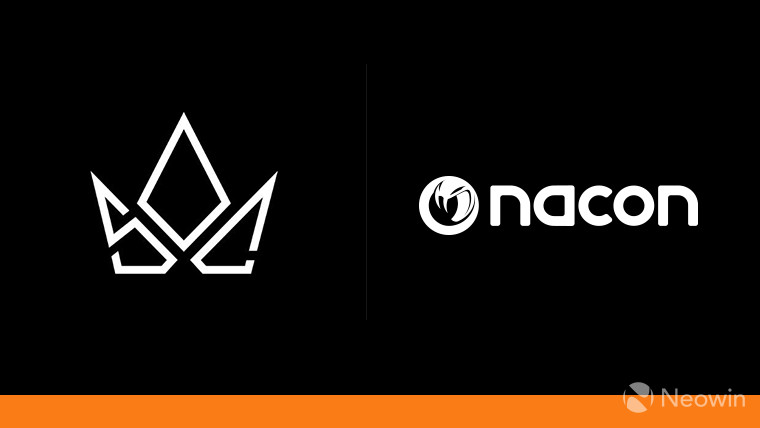 Test Drive is a series we haven't heard much about since Test Drive: Ferrari Racing Legends back in 2012, but if the teaser that's just been revealed is any indication, we are about to, and quite soon.

For those unfamiliar, Test Drive as a racing series that dates back to 1987, when the first entry was released by Distinctive Software and publishers Accolade and EA for the Amiga, Atari ST, Commodore 64, DOS, and later the Apple II and PC-98. This was followed by a number of spin-offs and mainline games, the three most recent of which were Test Drive Unlimited in 2006, Test Drive Unlimited 2 in 2011 - both developed by Eden Software and published by Atari -, and Test Drive: Ferrari Racing Legends in 2012 made by now Codemasters-owned Slightly Mad Studios.

Back in 2016, French publisher Bigben Interactive acquired the rights to the Test Drive franchise from Atari, with the intent to reboot the series. Later on, it bought Kylotonn, makers of the WRC, V-Rally, and TT Isle of Man games, as well as the devs behind the next Test Drive title.

According to a filing from the UK's Intellectual Property Office from April, the new game is called Test Drive Solar Crown, something corroborated by the stylized 'S' and 'C' that make up the logo of the forthcoming game.

As far as when we'll hear more details about the title, July 7 is the date, since that's when Nacon Connect is set to take place. If you're wondering why that particular name, Bigben Group, parent company of publisher Bigben Interactive and premium gaming accessory company Nacon, had in the past kept its two subsidiaries separate, but then announced the merger of the two back in February of this year. The newly formed single entity took the name of the latter rather than the former, hence, Nacon Connect. This is also where we'll supposedly see the new RPG from Greedfall developer Spiders.

Not much else is known outside of the potential name. A look at the company's corporate website reveals a roadmap, with two unannounced racing titles, one of which is next-gen exclusive, and neither of which have concrete release time frames. However, given the structure of the graphic, these may very well arrive in 2021.

More will be revealed during Nacon Connect on July 7, which starts at 7PM CEST (1PM EST/10AM PT in the U.S.) and which will be streamed on Twitter, Facebook, YouTube, and Twitch.