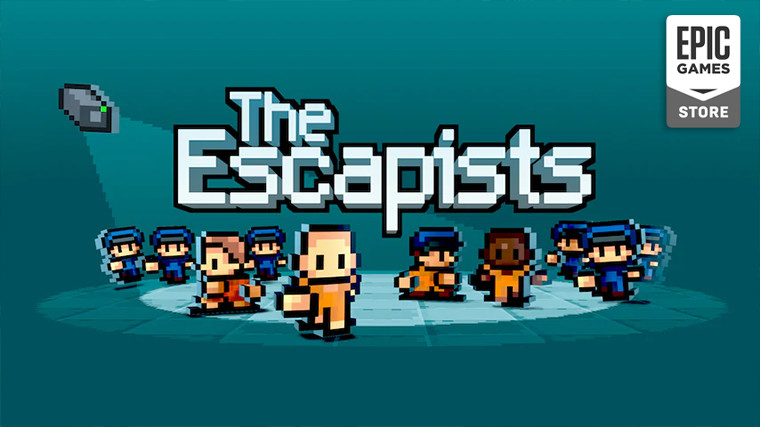 Epic Games Store has put on offer The Escapists to claim for free with this week’s giveaway, taking the place of Jotun: Valhalla Edition.

The Escapists is a game about strategizing an escape out of a prison. It offers a somewhat unique experience as the prisons are simulated and the player can engineer a plan in its simulation sandbox however they like.

It was developed by Mouldy Toof Studios and originally released as an early access title in August of 2014 following a Kickstarter campaign, with a full release in February of 2015. It received favorable reviews at launch, as well. Here’s how the Epic Games Store describes the title:

You’ve landed yourself in prison again, and your only chance is to engineer an escape by any means necessary. How you do it is up to you! Why not cause a prison riot? Or dig a tunnel right under the walls of the prison? Or even steal a guard uniform to blend in with your captors?...

Epic Games Store is offering The Escapists for Windows at no cost to players, however, it is also available for macOS and Linux via Steam, where it costs $17.99 at the time of writing. Here are the minimum requirements for the game:

If you wish to claim The Escapists, you can find its store page here. It will be free to claim until December 19.