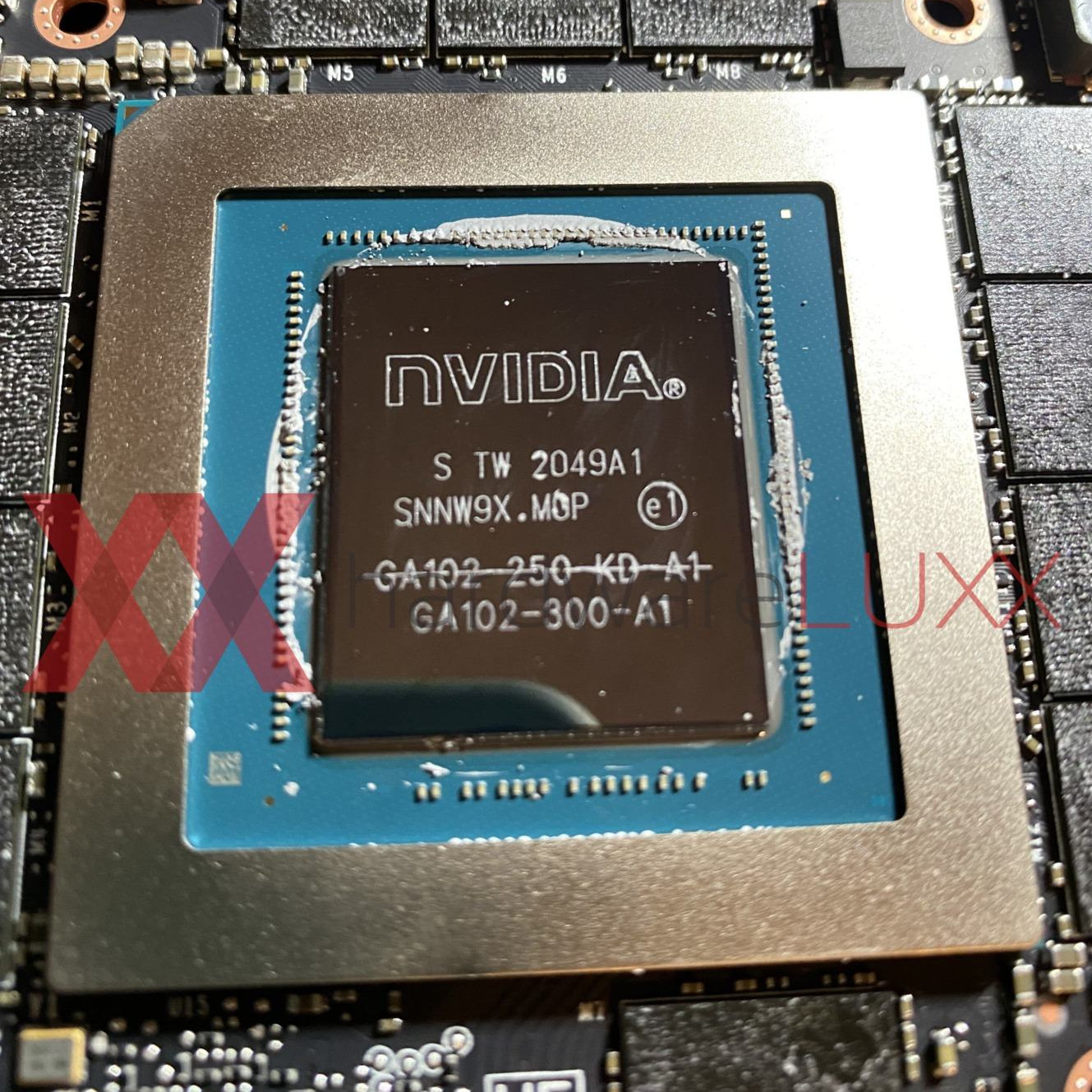 In fact, this wasn't the first GA102-250 chip that was discovered. A non-KD version dubbed the "GA102-250-A1" was also dug out by the same Twitter user about a week prior which had 9,984 CUDA cores and 12GB of GDDR6X memory across a 384-bit wide bus. It is possible that Nvidia was pondering between these two configurations before finalizing the specifications of the RTX 3080 Ti and may have eventually dropped the idea of the 12GB model when it found that rival AMD had released the RX 6800 series with 16 gigs of VRAM as competitors to its 10GB RTX 3080.

While we can't say for sure, it is likely that the severe ongoing graphics card shortage led to the abandoning of the 20GB RTX 3080 Ti too. There simply may not be enough chips to launch another GPU with a cut-down VRAM configuration and Nvidia may have instead opted to repurpose those (via @VideoCardz) to RTX 3090 models instead.