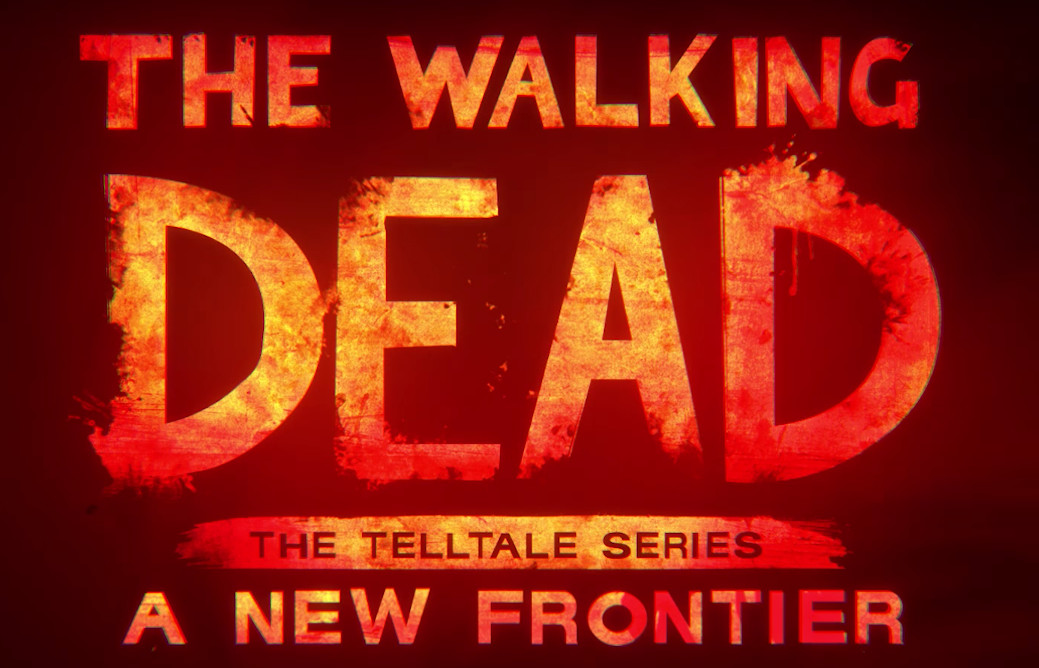 It has been over four years since Telltale Games unleashed The Walking Dead on PC. Since that time, Telltale has produced multiple acclaimed titles that utilize the episodic format with the most recent being Batman - The Telltale Series. The Walking Dead - A New Frontier makes its debut on PC, PlayStation 4, and the Xbox One.

After being teased in June, the next saga in The Walking Dead series has finally arrived. The title takes place four years after the outbreak of zombies and will put us back in familiar territory as we get a chance to catch up with an older Clementine, who was one of the main protagonists from the original series. While not many details have been revealed, the trailer does give us a look at Javier, who looks to be a new addition to the series.

The first two episodes, 'Ties That Bind'Part I & Part II' of The Walking Dead - A New Frontier will be available for the aforementioned platforms, with the complete series retailing for $24.99. The title will arrive on iOS and Android sometime this week.