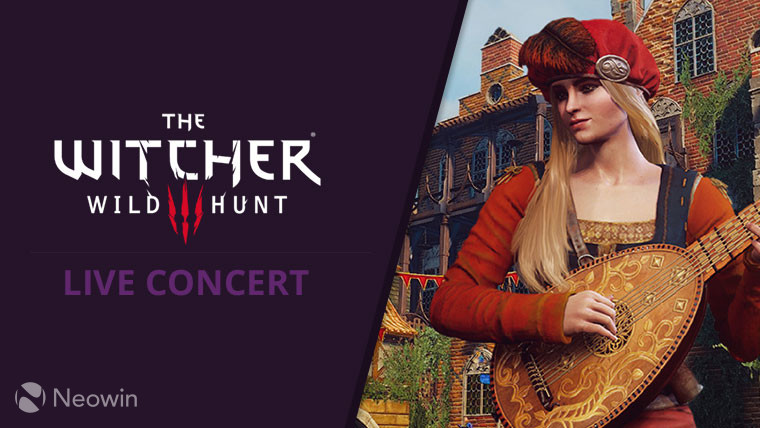 In celebration of 100 years of Polish independence, beyond its "Made in Poland" sale, GOG is also the host of a rather interesting giveaway. For the next 48 hours, you can pick up Video Game Show - The Witcher 3: Wild Hunt concert free of charge as opposed to its normal $9.99 pricetag.

This particular freebie will appear in your 'Movies' collection on the site. That's because it's a recording from the 9th Film Music Festival held in Kraków back in 2016, particularly its finale.

The Witcher 3: Wild Hunt launched back in May of 2015 and by October of that year got its first expansion, Hearts of Stone. May of 2016 brought the second and final major content drop for the game, Blood and Wine. In the aforementioned recording - coming in at around one hour and thirty minutes - you'll be able to hear orchestral renditions of a number of tracks from the fantasy title's OST, as well as its two expansions. And yes, you'll definitely hear Silver for Monsters, arguably one of the game's most recognizable tracks.

The recording is available in a range of quality options from DVD, all the way up to 4K.