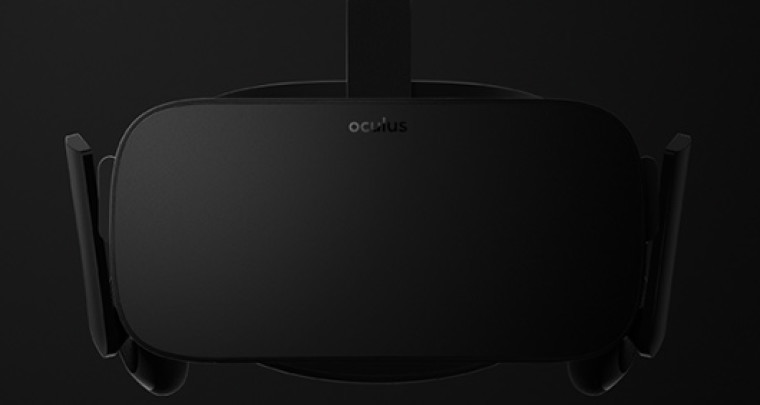 The Oculus Rift is a VR headset that has been making the rounds at nearly every single technology-related convention for the past couple of years. Earlier this month, Oculus finally announced that its VR headset would be coming to homes in an official capacity after releasing a few iterations of developer headsets. Now, the Oculus VR team has published its recommended PC specifications for the headset when it reaches consumers next year.

Naturally, things can always change and a lot can happen between now and the first quarter of 2016, when the Rift will be officially released. While the above specifications seem fairly modest, it's quite clear that the Oculus Rift will require a fairly robust graphics card when it's released next year.