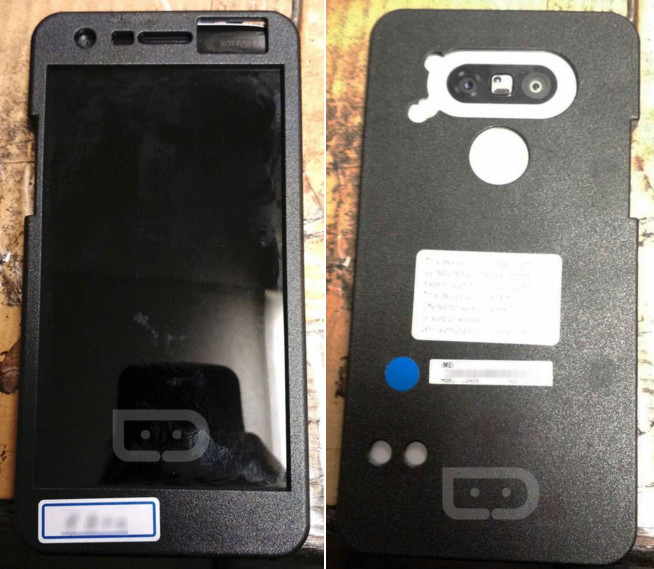 As we inch closer and closer to Mobile World Congress (MWC), new details about LG's rumored upcoming flagship, the G5, keep trickling onto the Internet. Although we are still a month away from LG's press event in Barcelona, what you see above might be the first real glimpse of the upcoming G5. 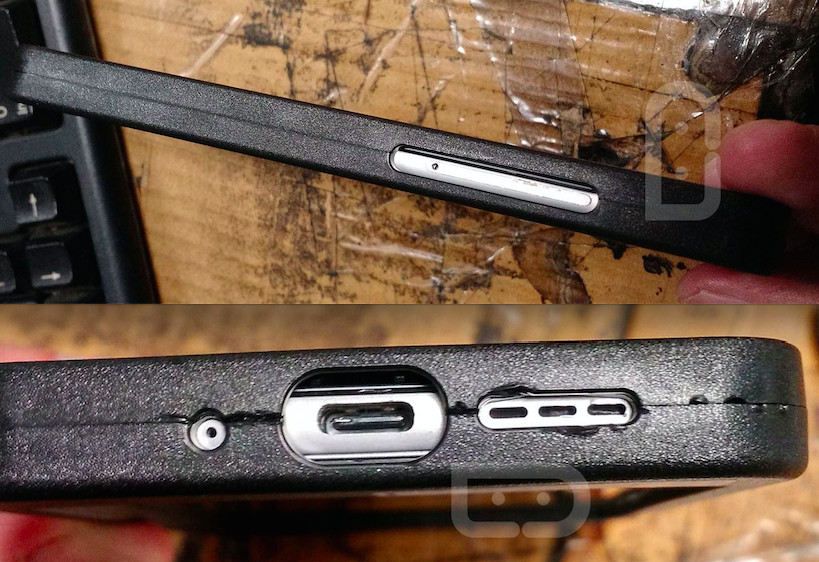 Although the handset is not in plain view, the portions we can see, seem to correlate with what has been leaked previously. Perhaps, the most interesting part is the image of the previously rumored dual camera on the rear. Although LG has offered some compelling handsets in the past, the external design and build materials have often been criticized, usually becoming the crux and often preventing their devices from becoming "media darlings". But, LG has attempted to make strides over the past year, releasing the V10, which is a marked improvement with elevated design and materials.

Naturally, we will have to wait and see if LG can continue the momentum with the G5. With MWC a month away, we won't have to wait too long to see whether these obscured images of the G5 are the real deal.