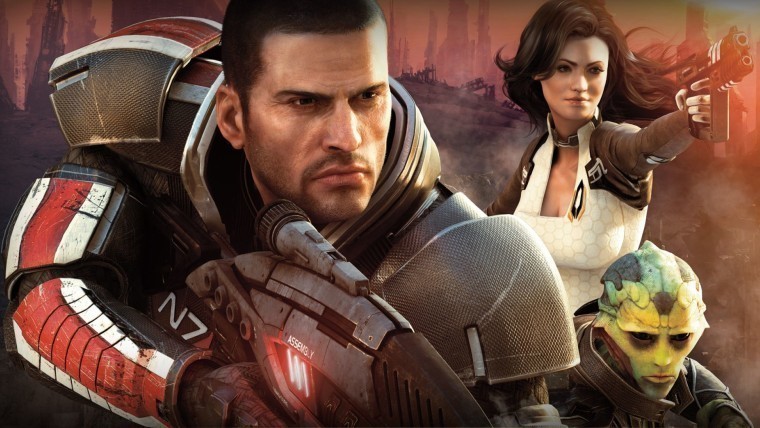 After a year of relatively modest “on the house” offers, the Origin store is finally offering a more modern game for gamers to download for free. Mass Effect 2 is regarded by many critics as the best of the original trilogy, and all you need to grab it is an Origin account and the Origin client, which you can set up here. Also, if you happen to like Bioware’s space opera and are willing to spend $10.99, you can get the entire series from DLGamer, and Mass Effect: Andromeda - the next instalment into the series - is on the horizon as well. 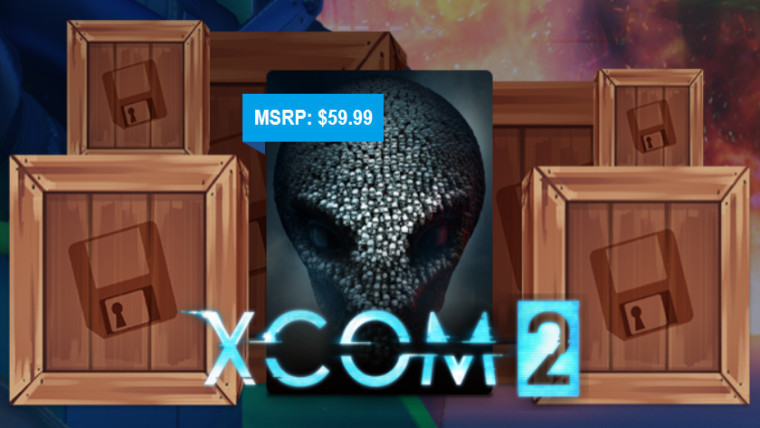 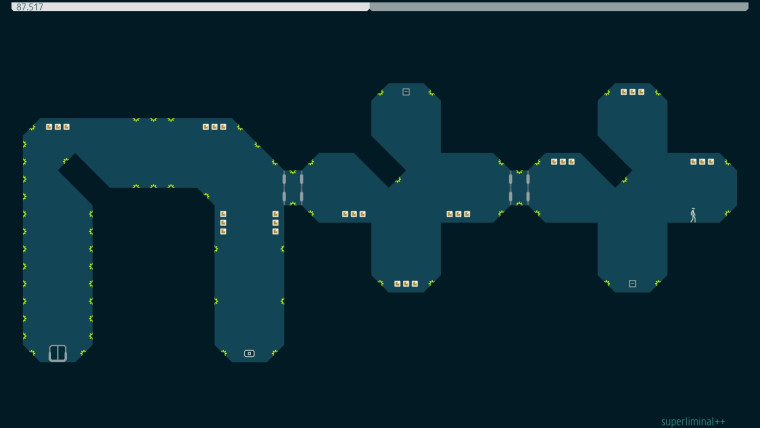 If you’re a sucker for indie games, then you most definitely need to check out Humble Store’s “Overwhelmingly Positive Bundle”. As the name implies everything in this bundle has a good rating on Steam, and paying any amount greater than one dollar will net you Shantae and the Pirate's Curse, Epic Battle Fantasy 4, and Pony Island.

Paying more than the average (currently $6.56/€6.17/£5.30) gives you access to Day of the Tentacle Remastered, DEADBOLT, Bit Blaster XL, and Refunct, and indie junkies can get an even better fix for spending over 10$, which adds games like VA-11 Hall-A: Cyberpunk Bartender Action and N++ (NPLUSPLUS) on top of everything else at the lower tiers – keep in mind that some of the Steam reviews are from people who spent more than 48 hours in each of these games.

Resident Evil VII: Biohazard – Unlike its predecessors, the new entry in the Resident Evil franchise series no longer takes place from the third person perspective, and instead opts for a more claustrophobic first person field of view. It will feature elements of puzzle and survival horror, and will feel more like a remake than a continuation, taking ingredients that worked well in Resident Evil 4 into the present, for a modern Resident Evil experience (also VR-compatible). Even if you’re not a fan of the series (but especially if you are), you should consider pre-ordering it $39.59 (€36.99/£31.99) from Games Planet.

Tom Clancy’s Ghost Recon Wildlands Deluxe Edition – If you’re looking forward to Ubisoft’s next tactical third-person shooter game, and are drooling over the idea of having the freedom to explore the Bolivian landscapes where the missions take place – unlike all the other entries in the franchise – you can pre-order the deluxe edition for a little over $39.59 (€36.99/£31.99) from Games Planet.

If you are a Sniper Ghost Warrior veteran, or are looking for an alternative to the Call of Duty’s and the Battlefields of the world, you can pre-order this one for $39.59 (€36.99/£31.99) from Games Planet.

For Honor – A hack and slash game set in a fantasy medieval-inspired world, where you fight as a viking, a knight, or a samurai for the honor of your faction, using a variety of weapons and special skills, as well as a hand-to-hand combat system dubbed “The Art of Battle”. You can pre-order the deluxe version for about $39.59 (€36.99/£31.99) from Games Planet.

Syberia 3 – In the era of release-now-patch-later, Microids has chosen to make sure that it comes out as polished as possible, even though this means a delay of several months – which makes this worth pre-ordering, if only to encourage more publishers to do the same. Syberia 3 is a continuation of Kate Walker’s adventures in Europe and Russia, and can be pre-ordered for only $39.59 (€36.99/£31.99) from DLGamer.

OlliOlli – You can grab this Tony-Hawk’s-Pro-Skater-goes-arcade game for only $3.24 at Humble Store. Its 50 addictive levels are filled with challenges and will have you waste unbelievable amounts of time. The deal ends this Tuesday, so there’s no rush. If you happen to love it, the sequel is on sale at the very same price as the original.