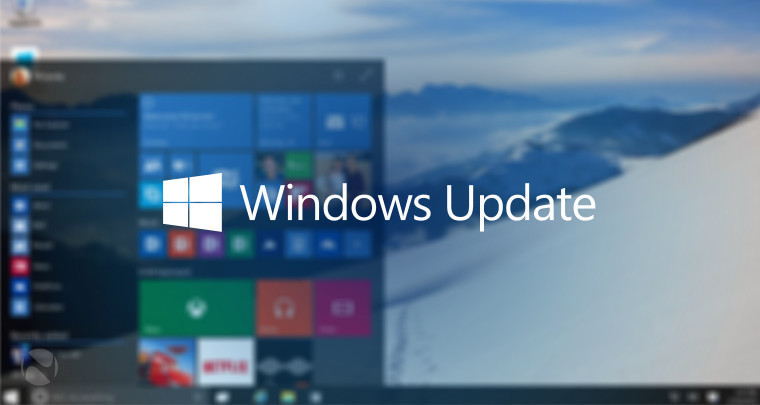 Two important updates have been released for users already on Windows 10 build 10130, both affect Outlook Mail and Wi-Fi. There's an alternative update for those still on an earlier build, that fixes the Outlook Mail sync issue before upgrading to 10130.

An update is available for 10130 PC build now on WU. More details in Insider Hub.

Gabe Aul made the announcement via Twitter following various reports of issues with Outlook Mail not syncing. And the descriptions for those updates - which do not require a reboot - are below.

Symptoms
When you run Outlook Mail in Windows 10 Insider Preview, it might crash due to a memory error, and does not synchronize e-mail when the app is running in the background.

KB3069068 - You may experience an unexpected loss of Wi-Fi connectivity

There's also an additional update for those not on build 10130 yet, it will be offered before upgrading.

Summary
This update will be offered to users trying to upgrade to Build 10130 of Windows 10 Insider Preview. This update fixes a problem in which Outlook Mail might crash due to a memory error, and does not synchronize e-mail when the app is running in the background.

It's nice to see problems like these getting solved pretty quickly as we move toward the final launch date of July 29 for Windows 10 availability. To see if you qualify for a free upgrade when that date rolls around, check here, and you might want to also check if your system will support Windows 10, although it most likely will if you have one recommended for Windows Vista or 7.