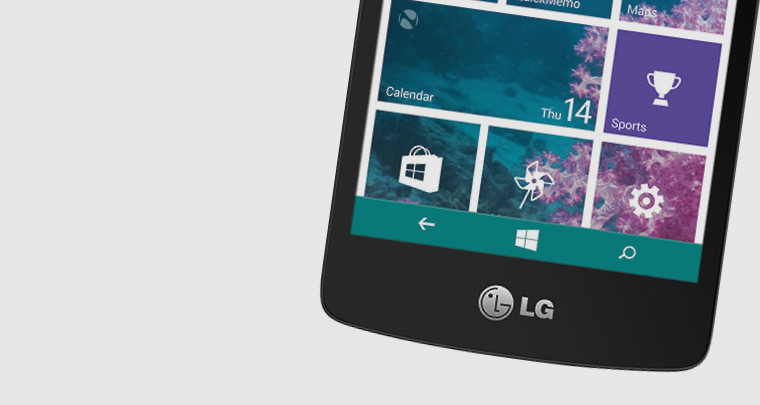 In May 2015, LG launched the Lancet, its first Windows Phone since abandoning the platform years earlier. Its launch came over a year after Microsoft proudly announced that LG was among nine new hardware partners for its mobile OS - but the Lancet remains LG's sole Windows Phone to have been been released since then, and its availability was limited exclusively to one market, the US; and one carrier, Verizon.

Now, fifteen months after its release, the Lancet is no longer available.

Verizon's website lists the device as being "out of stock", and given its age, it seems unlikely that it will become available again, unless the carrier stumbles across a box of Lancets in the back of a warehouse somewhere.

The Microsoft Store also sold the Lancet - originally for $179, before slashing its price to just $74.99 earlier this year. The device is still listed there, but the link to the product page is now non-functional; clicking on it will just take you to the Store's main Windows phone page.

Some Verizon and Microsoft retail stores may well have a Lancet or two still in stock, but given that the device isn't eligible to upgrade to Windows 10 Mobile, it's probably best avoided anyway.

But the demise of the Lancet leaves just one option remaining for those wishing to purchase a Windows phone on Verizon: Microsoft's Lumia 735.

Verizon released the 735 in June 2015, having apparently delayed its launch plans in October 2014. But aside from having 16GB of storage rather than 8GB, and a Microsoft logo rather than that of Nokia, Verizon's Lumia 735 is identical to the version that was originally released worldwide almost two years ago. The carrier is now charging $120 for the device, down from $192 at launch, but there's no disguising the fact that it's not exactly cutting edge these days, although - unlike the Lancet - it is eligible for a Windows 10 Mobile upgrade.

The absence of any newer Windows phone options for Verizon customers seems unlikely to change any time soon. Last November, the carrier said "there has been little consumer demand for Windows 10 Smartphones". Since then, sales of Microsoft's Lumia devices have almost halved twice, with just 1.2 million sold worldwide last quarter, and according to Kantar Worldpanel ComTech, Windows' smartphone sales market share is now just 1.6% in the US.