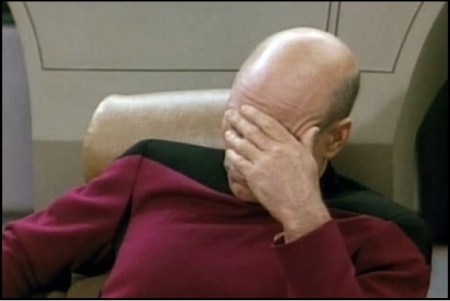 Ubisoft, notoriously horrible when it comes to PC DRM and PC ports in general, has taken its poor form to a whole new level when it comes to the delayed PC release of Rocksmith. Rather than forcing customers to have a permanent internet connection to play their copy of the game, some buyers have found they can't actually play the game at all because Ubisoft forgot to include activation keys in the box.

Angry gamers have taken to the Ubsioft forums, demanding answers for how such an epic screw-up could have occurred. Thankfully Ubsioft have actually acknowledged the issue, and state that customers who bought the game and don't have an activation key should fill out a form on their support site while attaching "a clear digital image of your receipt clearly showing the store details and the product".

Gamers who have been affected will be gifted a "Guitarcade timesaver" download, which instantly unlocks all the mini-games in Rocksmith that you're supposed to unlock by actually playing the game. Good job, Ubisoft!