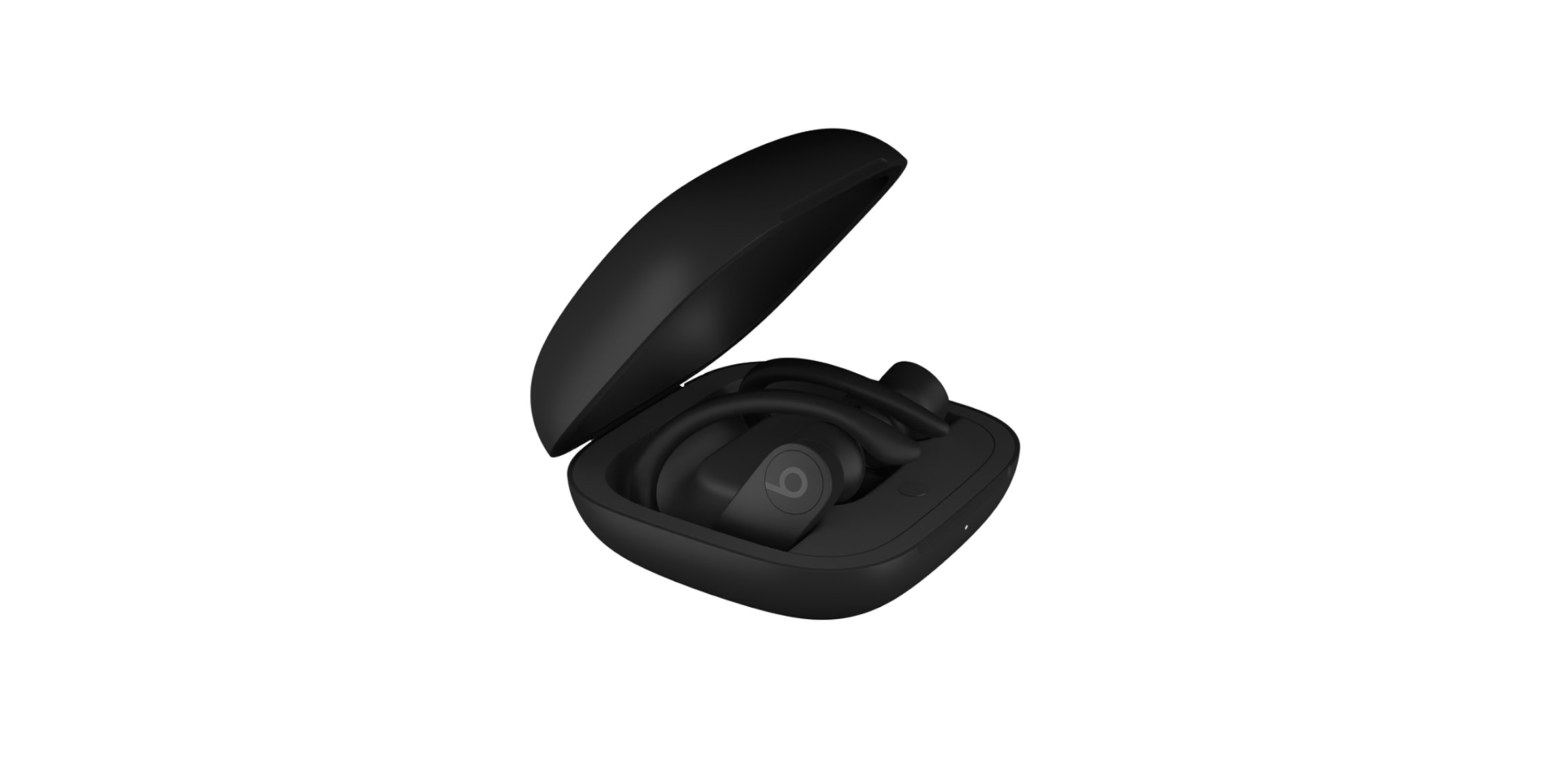 Moments after its event, Apple released iOS 12.2 to the public, bringing Apple News+, and other new features to its line of iOS products. Well, it looks like something else can be found in the new iOS if you dig hard enough, as images of a wireless set of Beats have been discovered.

The folks at 9to5Mac began digging into iOS 12.2 and found some interesting information, mainly, images of an unannounced Beats headphones that are labeled as Powerbeats Pro. The Powerbeats Pro features a design that looks near identical to the Powerbeats 3, but without a cable tethering each earphone together. This means that the new earphones will be truly wireless and could be a good option for those needing a more secure fit.

As far as color options go, the imagery shows off a white and black version, and also shows off a case, which could charge the device, similar to what you find in AirPods. It is unknown whether the included case will offer wireless charging or if that will even be an available option. Again, at this point, there is only speculation that new Beats will arrive next month, but if you were looking to buy a set right now, it might be worth the wait to hold off for now.