Valve has now officially revealed the design for its revamped Steam Controller, which does away with the touchscreen that was shown in the original iteration in favor of two oval buttons that surround a Steam logo button in the middle. 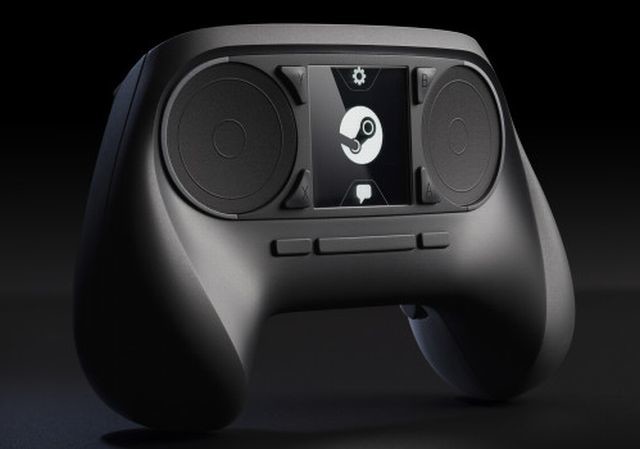 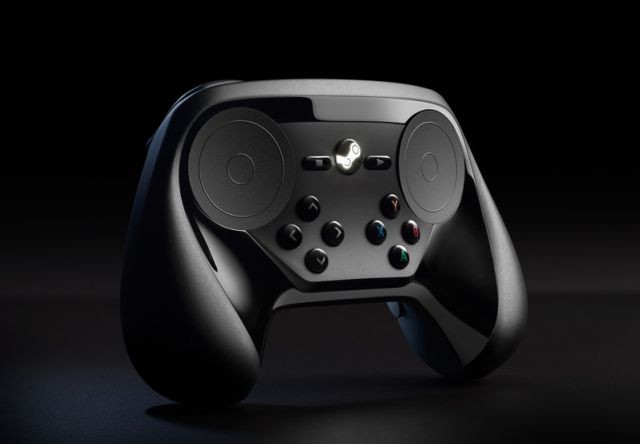 ... and hello to the new design with lots of buttons.

Valve sent an image of the new version in an email to media outlets, including Neowin ahead of next week's Game Developers Conference in San Francisco. As previously announced, it will now have several new buttons, including four that are arranged to form a D-pad on the left and A B X Y buttons on the right. The two oval buttons on top look like they are supposed to be pause and play controls, but Valve's email didn't go into details.

The Steam logo button might be a way to access the home screen for SteamOS, the Linux-based operating system that Valve is developing. Steam Controllers will ship with the first Steam Machines that use SteamOS. They are expected to go on sale from a number of third-party companies sometime before the end of 2014.