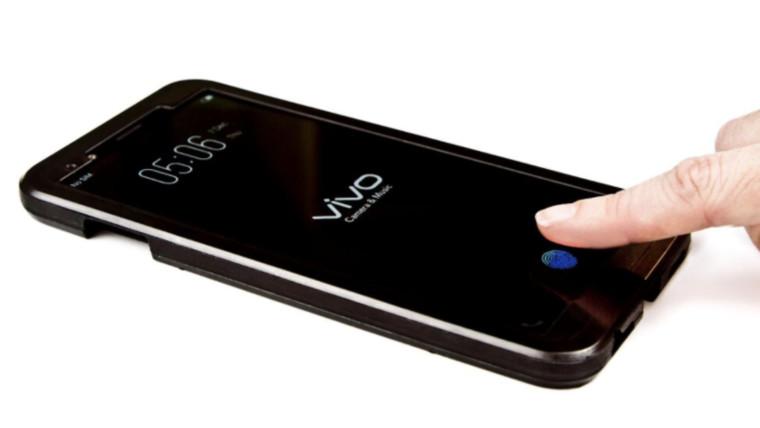 As expected, Vivo has beaten the big boys to the punch of creating the first smartphone with an in-display fingerprint scanner that is ready for full production. It is showing the achievement at CES. 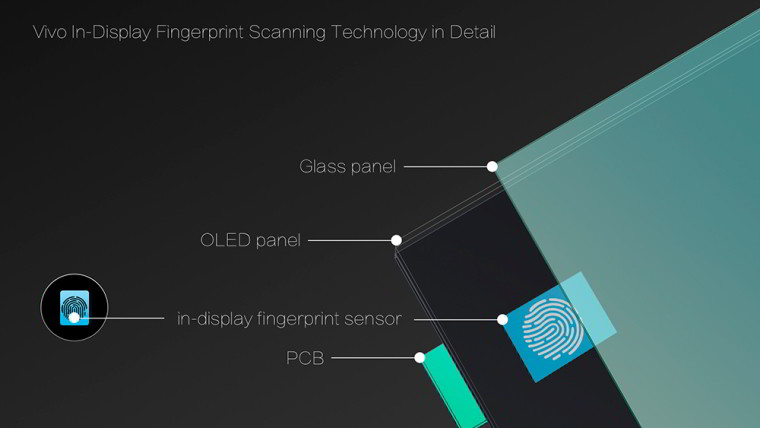 “With our efforts in extensive consumer research and long-term R&D investment, Vivo is well positioned to pioneer the development of fingerprint scanning technology. We first presented a prototype of our fingerprint scanning solution at MWC Shanghai 2017 based on an ultrasonic sensor, and have remained committed to realizing our vision for future smartphones. Today’s showcase of a ready-to-produce in-display fingerprint scanning smartphone featuring an optical fingerprint sensor is a big leap forward in bringing consumers this long-awaited, futuristic mobile experience. We are very excited to make it available to consumers soon.” 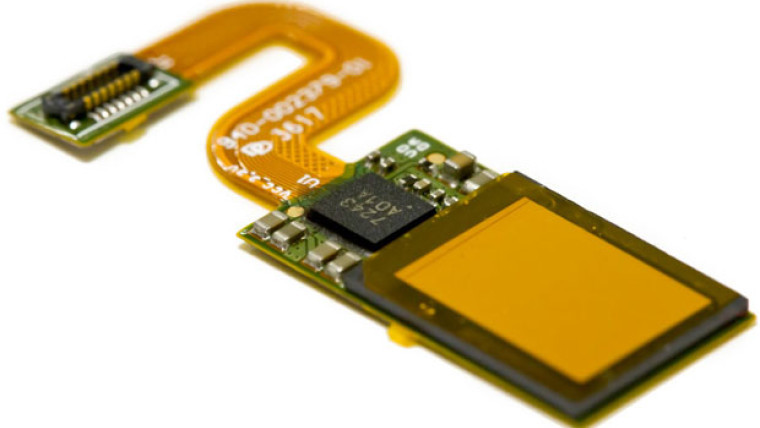 Getting the sensor working was not without its pitfalls. Vivo had originally announced the fingerprint sensor back in June at MWC Shanghai, but used Qualcomm ultrasonic solution. Vivo later abandoned the tech as being too slow, but joined forces with Synaptics, which took the wraps off its sensor in December.

Vivo did not say which of its line of phones would accommodate the sensor first, or when those phones would be rolling out, although Vivo said it would make an announcement early this year, possibly even at the Mobile World Congress in late February. But given the technology is there and the company is ready for production now, we should see it in almost all Vivo OLED phones in the coming months.