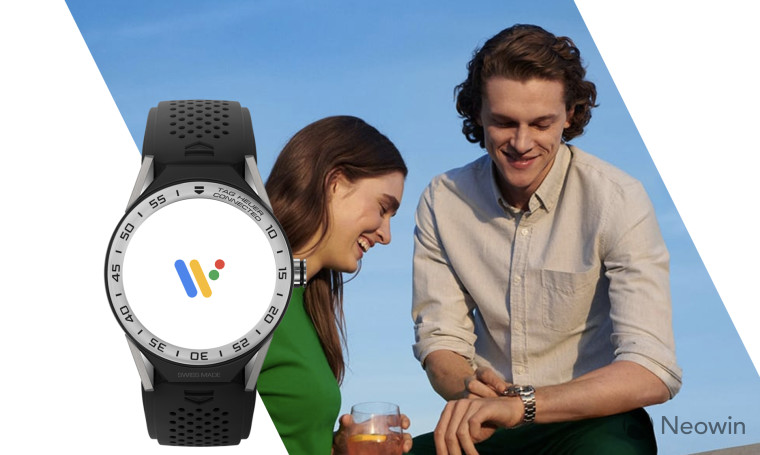 Google has announced a fall update for Wear OS with some major performance and usability improvements. The company notes in its announcement that the upcoming Wear OS update will reduce app launch times by as much as 20 percent thanks to "CPU core improvements." The onboarding process will also be simplified to make pairing Wear OS watch with an Android device easier.

There will also be improvements to SysUI for "more intuitive controls" to easily let one manage different watch modes and workouts. The fall update will also add support for Qualcomm's new Wear 4100 and 4100+ platforms. The new chips are noticeably better than previous generation Wear OS chipsets and should bring about a healthy improvement in battery life and performance. The update will be available for all existing Wear 3100-based smartwatches.

Later this year, Google will also be bringing a new "weather experience" for Wear OS devices. The updated Weather app will feature bigger iconography making it easier to read the presented information. It will also provide an hourly breakdown of the weather and show important weather alerts for your area.

Lastly, Google also confirmed that it is working to "bring the best of Android 11 to wearables."