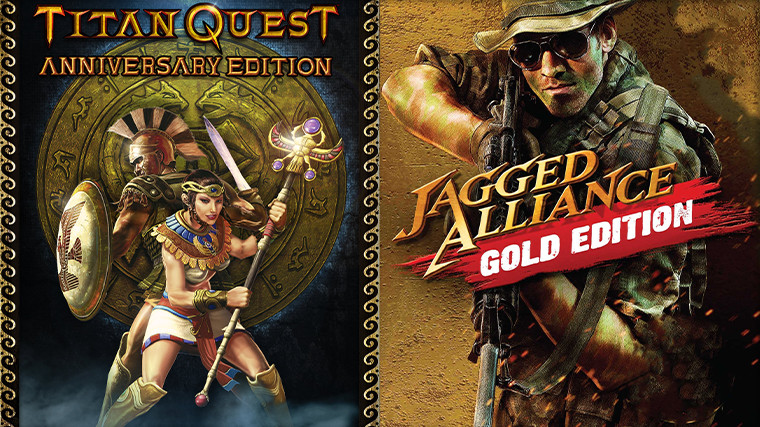 In an uncommon sight, freebies come in Epic Games Store and Steam flavors this week, with two games available to claim from each platform.

Starting with Steam, THQ Nordic is celebrating its 10-year anniversary with giveaways of two classics: the action RPG Titan Quest Anniversary Edition and the turn-based tactics experience Jagged Alliance Gold Edition. You have until September 23 to grab them.

At the same time over on the Epic Games Store, its weekly giveaways continue with offers for the 2D-side scrolling combat racer Speed Brawl as well as the virtual dice-based strategy game Tharsis involving a mysterious signal from Mars and your perilous journey to it through space. As scheduled, these freebies are available through September 23 also. The Escapists is coming back as the freebie next week.

Another dashing virtual reality games bundle has come in from Humble. For putting down $1 for this Fall VR Emporium Bundle you get a copy of Wands to start things off.

Hopping up to the average price tier will set you back around $15 currently, and add copies of A Fisherman's Tale, Paper Beast, and Zero Calibur VR. Lastly, Until You Fall, Arizona Sunshine, and House Flipper VR land in the best and final tier for $15, giving you seven games in total.

Furthermore, Humble's bundle selection also expanded to bring out the Be the Bad Guy Bundle this week, and as the name implies, you can get games with some shady protagonists here.

The $1 tier brings only one game, Postal Redux, and going to the average price tier is a rather big jump to around $12 where Dungeons 3 and Postal 2 are added to the mix. To get the whole six game collection, you will need to pay $13, with the recent Mafia II and Mafia III Definitive Editions as well as Legend of Keepers: Career of a Dungeon Manager thrown in to complete it. 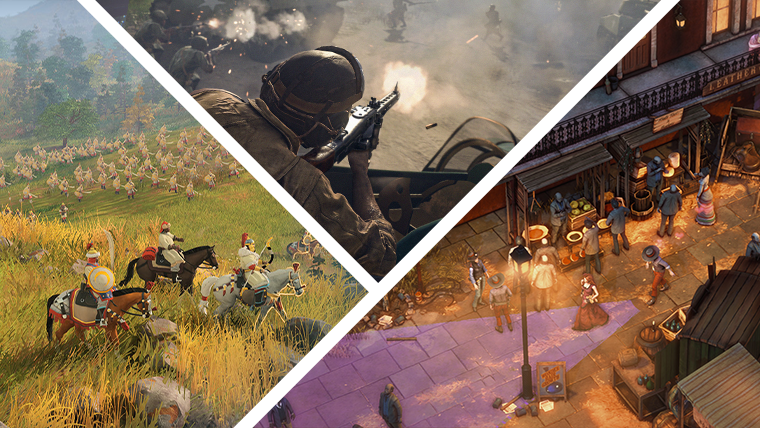 If you're a strategy games fan, this is a great weekend for you to try quite a few of them out.

With its launch coming soon, Age of Empires IV is currently running a stress test where anyone can simply join up using the Request Access button on Steam. Mimimi Games' is offering its popular real-time tactics venture Desperados III this weekend to try out for free too.

Paradox has also joined in on the free event train with the sci-fi grand strategy game Stellaris and the World War II-set historical grand strategy title Hearts of Iron IV being offered through the weekend. Finishing things off is the Call of Duty: Vanguard open beta on Battle.net that's starting later today along with a free weekend for the indie multiplayer party game Retimed.

Publisher deals return in a big way this weekend. You'll see highlights from THQ Nordic, Paradox Interactive, EA as well as individual sales for hits like Half-Life Alyx, Valheim, Black Mesa, Sea of Thieves, and much more in our Big Deals selection below:

Your weekly dose of DRM-free game deals can be found below with GOG supplying a host of sales for retro shooters and more.