The bundle space expanded this week with Humble's Early Access All-Stars Bundle. As evident by the name, this collection focuses on still in-development games, offering a variety of experiences from the indie side.

The three tier bundle begins with a copy of Retrowave for $1. Going up to the average price tier will currently set you back around $10, and it gets you copies of Golf It and The Infected. Lastly, joining the final tier for $12 adds on the Snowtopia: Ski Resort Tycoon, Warpips, and Luck be a Landlord.

Humble's bundles don't stop there, as there is also an RPG Heroes collection available that offers a copy of Delver for $1, followed by Swords & Souls: Neverseen and Tower of Time in the average price tier, which is currently around 8.70. The final $10 tier has Quest Hunter, Slasher's Keep, and Dreadlands being added to the whole package.

Both bundles will last for about two weeks. Keep in mind this is also the final week of the July Choice selection, with the games, which include Yakuza 3 and Surge 2, refreshing on Tuesday. 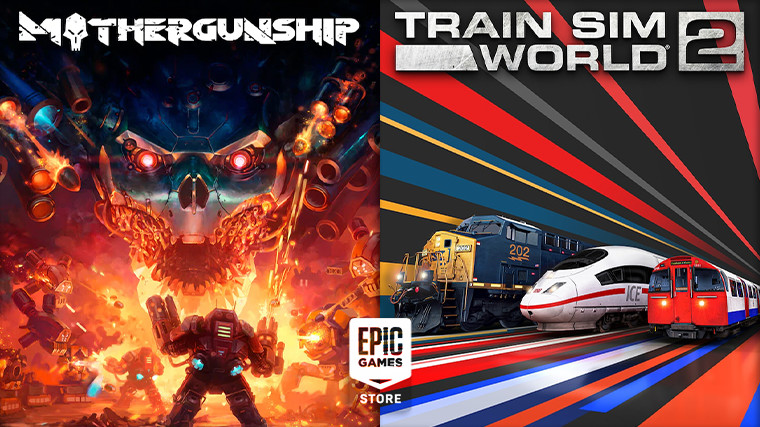 Now 200 freebies in, Epic Games is showing no signs of stopping its giveaways. This week, it has brought copies of Mothergunship and Train Sim World 2 for claiming.

Mothergunship is a bullet-hell FPS touting an intricate gun customization system with nutty combinations, massive boss battles, and cooperative play. On the other side of the platform is Train Sim World 2, offering authentic locomotives and routes to experience while tackling problems such as rush hours and harsh cargo schedules.

This double giveaway is slated to last until August 5, and it's a big week coming up, with A Plague Tale: Innocence and Speed Brawl arriving as the next freebies. 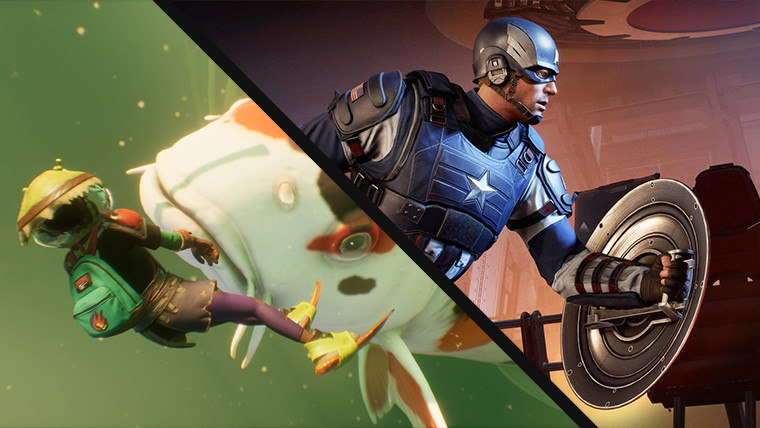 The free events of this weekend will pull you in a whole lot of directions, from superhero duties and being ant-sized to managing loony hospitals.

Starting things off, you can try out Marvel's Avengers this weekend, with the complete action hero experience, including campaign and multiplayer modes, available for free as Crystal Dynamics celebrates recent updates and the upcoming arrival of Black Panther.

Obsidian Entertainment also has a game available to try out this weekend: its miniaturized survival game set in the back yard Grounded. Two Point Hospital, the humorous hospital management title that now features Sonic, as well as the multiplayer arcade golfing title Golf with Your Friends are the final two games with free events running at this moment.

Franchise sales are the main highlight of this weekend as you'll witness when browsing the below highlights list, with multiple series like Grand Theft Auto, Mass Effect, Borderlands, Need for Speed, Sonic, and others getting hefty cuts to their prices:

GOG is also in a freebie mood this weekend, so you can claim a copy of Wanderlust: Transsiberian from the front page until August 2. There are quite a few DRM-free games on sale this weekend, including a villain-focused deals range. Find our highlights below: