Humble Bundle's latest collection is focused on getting your library expanded with fighting games. The aptly named Fighting Juggernauts Bundle carries its first game with a $1 price tag, with One Finger Death Punch 2 being included.

Raising the price to the average price tier gets you Mortal Kombat XL and Slap City. But as its price is currently the same as the final tier, you can just hop over to that and also receive Injustice 2 Legendary Edition, Killer Instinct, Power Rangers: Battle for the Grid, and SoulCalibur VI for a grand total of $12. If you're interested in Soul Calibur VI's season passes, coupons for them are included as well.

There's almost two weeks left on the bundle timer at the moment.

At the same time, Humble introduced another Paradox Interactive game bundle for strategy fans. Here, $1 gets you three games: Ice Lakes, Victoria II, and Knights of Pen and Paper 2.

Stepping up to the average tier will set you back $10 right now, and let you bag copies of Tyranny, the Dynasty Starter Pack for the free-to-play Crusader Kings II, as well as Prison Architect plus its Island bound and Psych Ward DLC. The final tier adds on three more games to the selection, them being Imperator: Rome, Age of Wonders: Planetfall, and Empire of Sin, all for $18.

Ending the Humble run, another bundle appeared this week over on Fanatical. This collection carries four Rainbow Six games, including the latest entry Siege, as well as Vegas, Vegas 2, and Lockdown for $8.99. 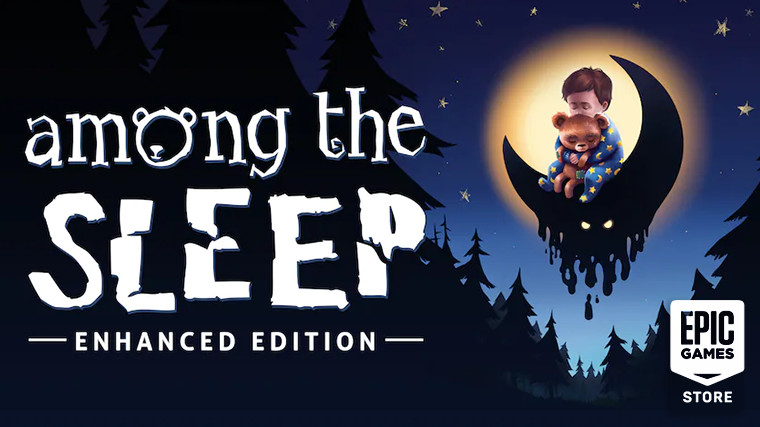 Just as scheduled, the freebie of the week from the Epic Games Store was Among the Sleep - Enhanced Edition, taking the spot of Stubbs the Zombie in Rebel Without a Pulse.

Among the Sleep is a horror game with an interesting twist where you take the role of a child only two years old. It Is a combat-free experience that relies on the heavy atmosphere and exploration elements to turn up the suspense. This also features better visuals, behind the scenes content, and other bonuses thanks to being the Enhanced Edition.

Epic has no stops planned for its Halloween freebie train, as coming up next on October 28 is another horror game, DARQ: Complete Edition. 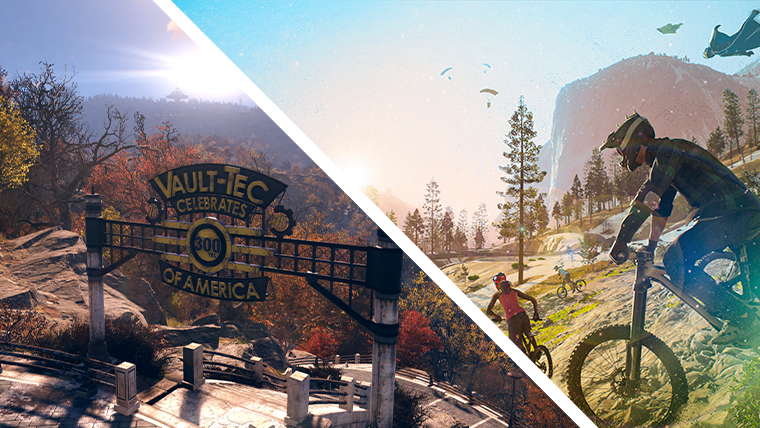 In a weird free event, Ubisoft is currently offering a trial for its yet-to-launch multiplayer extreme sports title Riders Republic via the Ubisoft Connect and Epic Games Store clients. You get access to the full game for four hours through October 27, and you can even carry progress over if you ride into the full game.

Over on Steam, Fallout 76's latest free event is winding down but there's still the weekend left before the promotion closes to explore the entirety of Appalachia. Lastly, the free weekend veteran Dead by Daylight is back for another run, and this time the latest Halloween event, The Midnight Grove, is active for extra spooky-ness.

Don't forget Epic Games has brought back its $10 coupon offer for another round, though you only get one this time. With that out of the way, have a gander at our big deals highlights for this weekend below, with major deals coming in from tabletop RPG-inspired titles, games made in France, and other special promotions:

Your dose of DRM-free discounts this weekend is mostly filled with a specific type of game: strategy experiences featuring tactical pause: