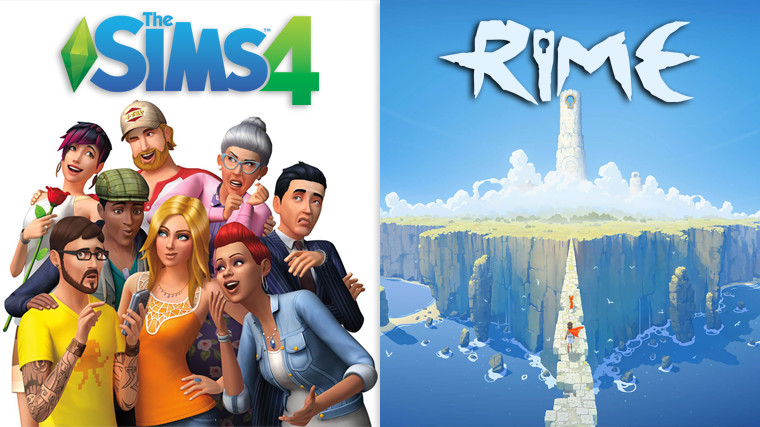 For the second week in a row, we kick off things by bringing attention to multiple giveaways that are going on right now.

EA has now decided to jump into the fray and offer up its life-simulator title The Sims 4 for free through its Origin client. This is the complete base game, giving you the opportunity to raise generations of Sims in houses you've built. However, as usual for the series, there's a mountain of DLC available to purchase that adds many other features and aspects. The Sims 4 giveaway is slated to end on May 28, giving you a few days more to grab yourself a copy.

Also, due to Epic's new giveaway schedule on its store, you can now claim a free game a week instead of every two weeks. The adventure puzzle game RiME can now be had for the low, low price of free if you're willing to sign up for an Epic Games Store account. This giveaway will run its course until May 30, with City of Brass taking its place then. Also, Stories Untold from last week is still available as a freebie on the store if you missed it.

Lastly, if you're quick, there's a Humble Store giveaway available for the indie road trip title Jalopy that's ending soon. This freebie is a DRM-free copy, however, after claiming the game you can choose to purchase a Steam key for $1. 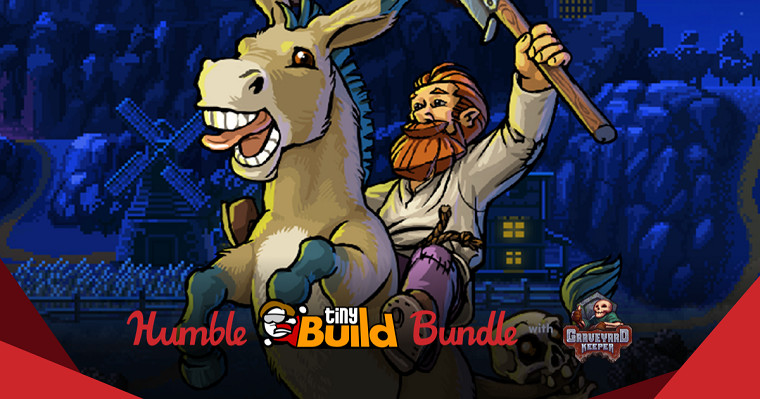 After a rather lengthy break, we have a new games bundle to highlight. The Humble tinyBuild Bundle offers ten games from the publisher, split into three tiers.

To get copies of SpeedRunners, Punch Club, The Final Station, and Diaries of a Spaceport Janitor, you can put down a single dollar. Adding Hello Neighbor, Cluster Truck, Streets of Rogue, and Party Hard (plus its High Crimes DLC), to that will set you back the bundle's average buying price, which is around $7.30.

And finally, if you opt for the final tier, you can pay $13 to receive Party Hard 2 and Graveyard Keeper. All of the games from previous tiers are included as well. 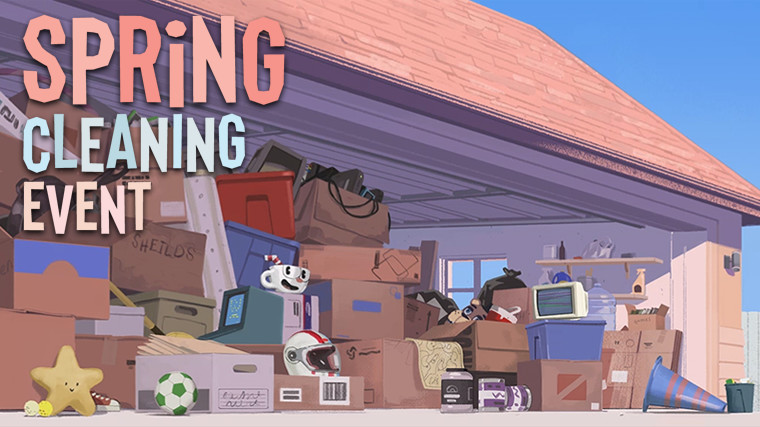 Just like last year, Steam is hosting a "Spring Cleaning Event" that's encouraging you to have a go at playing new titles as well as games that are collecting dust in your backlog in exchange for a profile badge. Seven well-known games have gone free-to-play just for this weekend as part of the festivities:

There are some other games having free events this weekend too, but they aren't part the above spring event. The biggest of the bunch is Blizzard's Overwatch. The class-based shooter is free-to-play until May 28 via the Battle.net launcher celebrating its anniversary, with the full game available for you to try out.

Meanwhile also on Steam, the multiplayer 2D fighting game Nighogg 2 is having a free weekend, where the objective is to reach the opposite end of the level while not letting your opponent pass you. Then there's a Steam free weekend for Son of a Witch, a rogue-like that puts up to four players through procedurally generated dungeons filled with monsters and bosses.

Many of the store promotions from last week are still going on, from Green Man Gaming's Birthday Sale and Humble's Spring Sale to the Epic Mega Sale. Even the MAY10 discount code of Fanatical is still running, giving an additional 10% off from most games.

Here are the big deals we've highlighted from what's on sale this weekend:

Now, with all those out of the way, let's have a look at the DRM-free deals that we picked from the games that are discounted this weekend.