The Humble Monthly Bundle is back, and unlike recent months, it's only offering one game as an early unlock. Surprisingly, that game is Activision's Destiny 2.

The Bungie developed multiplayer shooter comes equipped with a campaign that is playable solo and cooperatively, as well as player vs player competitive modes. Once the $12 bundle is purchased, you will be able to redeem the game on Blizzard's Battle.net.

The rest of the bundle is slated to be revealed on June 1, which will also be when the store will deliver the remaining games to all subscribers. 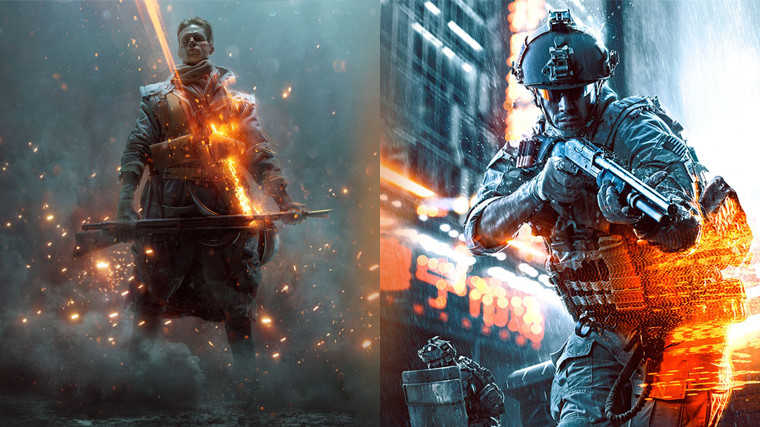 Giveaways on EA's Origin store aren't something new and this time around the publisher is giving away two expansion packs for two of its most popular Battlefield games.

The promotions have around 10 days left before they come to an end and you can claim the two freebies even if you don't own the base games themselves just yet. 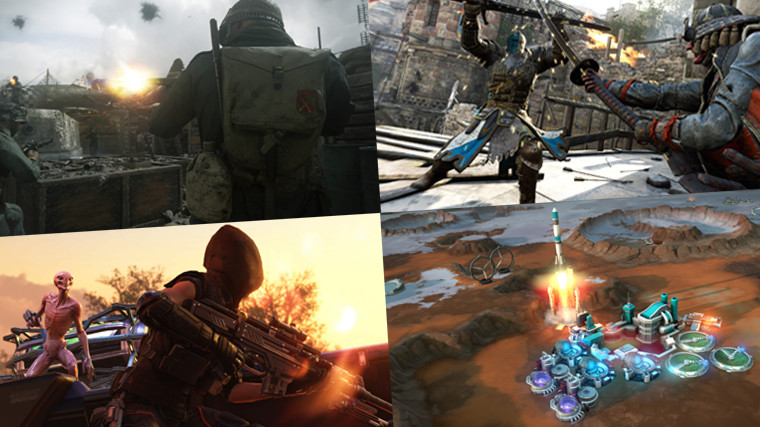 If you enjoy trying out new games during free events, it happens to be another ideal weekend for that, with four popular titles from a variety of genres available to check out.

Up first is the free Steam weekend for Firaxis Games' turn-based strategy title, XCOM 2, which has you fighting a guerrilla war against an occupying alien force. Just keep up hope that your 98% hit chance shots actually connect and always remember to have a backup plan.

The Call of Duty series needs no introductions, and the latest entry in the franchise is also having a free weekend on Steam. However, note that neither the single-player campaign nor the zombie mode is included in the promotion, with only the WWII shooter's multiplayer portion available for play.

Stardock's real-time management and strategy title set on Mars, Offworld Trading Company, is another game having a free weekend on Steam. The title's ultimate goal is to make enough money to buy out all the other rival corporations that have also arrived on the red planet, using any means necessary.

Lastly, there is a free weekend running for Ubisoft's fighting title, For Honor. The game recently kicked off its second year of content and also received the long requested dedicated server support, ensuring much more stable rounds. The entire single-player campaign and all multiplayer modes are available to try out.

Almost all PC game stores are celebrating Star Wars day by discounting their catalog of games from the universe. However, that also means that not many other games have received discounts this weekend. You can have a look at what we managed to find, down below:

Now, with all those DRM-filled games out of the way, let's have a look at the long line of DRM-free deals that are on offer at the GOG store this weekend, which has also joined in on the Star Wars Day celebrations.

And that is it for our pick of this weekend's PC game deals folks, and hopefully, some of you have enough self-restraint not to break the bank adding new games to your ever-growing backlogs. Of course, there is an enormous amount of other deals ready and waiting all over the interwebs if you comb through it hard enough, so keep your eyes open for those, and May the fourth be with you.